Olga Freeman, a 40-year-old native of Russia, confessed to the murder of her son Dylan, who suffered from autism and needed round-the-clock care, writes The Evening Standard. Police found the child’s body at their home in Cumberland Park on August 16, 2020. The cause of death of the child, according to the prosecutor, was an obstruction of the airways: pieces of sponge were found in them.

It is known that Dylan barely spoke and moved in a wheelchair. He attended a specialized school for children with developmental disabilities, but with the beginning of quarantine, childcare fell exclusively on the shoulders of the mother. Olga’s friend Edita Surpitskaya said that before the incident she was depressed, depressed and did not receive any assistance in caring for the child. She turned to the local authorities, but received no answer, and Dylan demanded more care every day.

“Three psychiatrists who conducted Freeman’s examination confirmed that her condition left much to be desired: due to psychotic depression, she was hardly aware of her actions.”– confirmed Olga’s lawyer Jane Bickerstaff.

The court session was held on January 25 via video link. Judge Chima Grubb postponed the sentencing until February: in connection with the testimony of doctors, the question of Olga’s placement in a specialized hospital will be decided.

According to the newspaper, Olga divorced the child’s father, photographer Dean Freeman, several years ago. Despite the divorce, Freeman communicated with Dylan and took him on vacation. The father learned about the death of his son while in Spain.

The first lockdown, announced in Britain last spring, highlighted how vulnerable families with children with disabilities were. Parents who were left alone with many psychological, financial and educational problems were the first to need understanding and support. And, of course, children cut off from their usual routine, the care of teachers and specialists. Initiative Hand to hold was born last autumn with the aim of helping families with special children.

The question of assigning Hand to hold the status of a charitable organization.

You can read more about the initiative on the website www.handtohold.org.uk or in social networks: 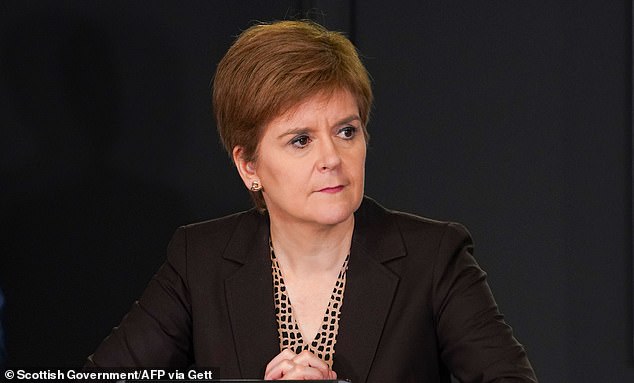