Amid a raging debate over privacy offered by messaging platforms like WhatsApp, terrorist groups and their handlers from Pakistan are switching to new applications, officials here said.

The three new applications came to light after evidence was collected following encounters with terrorists or those who surrendered before the Army gave details about their mode of radicalisation by Pakistan-based terrorist groups, they said. The names of the messaging apps have been withheld for security reasons.

While one of the applications is owned by a company based in the United States, the second is from Europe. The latest is an application developed by a Turkish company that has been frequently used by terrorist group handlers and their prospective recruits in the Kashmir valley.

The new applications have the ability to work with the slowest Internet connections where Enhanced Data for Global Evolution (EDGE), used in the late 2000s, or 2G is in operation.

The government suspended Internet across Jammu and Kashmir after the abrogation of the special status of the erstwhile state in August 2019. Early last year, 2G Internet services were restored. Terror groups had virtually stopped using WhatsApp and Facebook Messenger. Later, it was found that they had switched over to new applications available free of cost, a security official said.

One of the new messaging apps used by terrorists to radicalise the youth in the Valley does not even ask for phone numbers or emails for enabling complete user anonymity, officials said.

Efforts are on to block such applications in Jammu and Kashmir, they added. — PTI 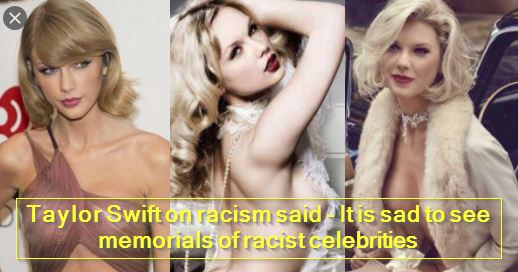 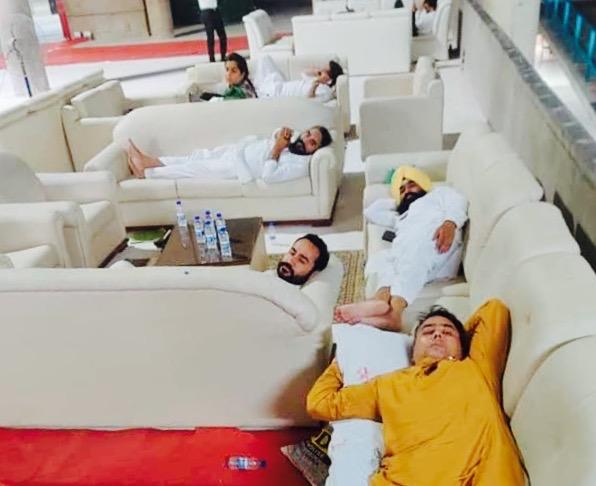