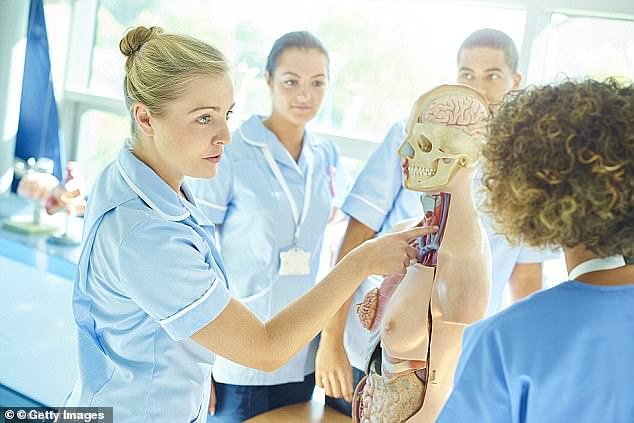 By Sam Baker For Mailonline

A number of final year medical students claim they were forced to wet themselves during their doctoral exam to avoid being disqualified from the online test.

The Doctor’s Association UK (DAUK) has stepped in to represent the students following a string of complaints to the UK Foundation Programme (UKFPO) over the way they handled the virtual exams.

The UKFPO exam in December was being sat by students across the country using the Pearson Vue system – a secure online testing programme.

The complaints include one student who claims they were disqualified for going to the toilet, despite trying to contact the exam invigilator multiple times without hearing back.

While other students claim they were forced to ‘urinate’ in their seats in order to avoid being disqualified.

Other students allege they were disqualified from their exams for answering a call during their exam, believing the caller to be an invigilator.

Another pupil claims their exam was revoked for using blank paper and another claims they were disqualified for putting on a jumper.

While other students claim their exams were revoked for turning off a noisy clock and for playing a multimedia question aloud rather than through headphones.

One anonymous medical student took to Twitter to share the treatment some students were subject to during their exams.

‘Summary: students threatened with disqualification from becoming doctors (in a pandemic) due to problems with online exams (incl. some being forced to urinate in their seats).’

The anonymous medical student wrote: ‘Another student’s exam was revoked after he tried to contact the proctor numerous times to request to use the toilet, he was ignored, and then did so anyway to avoid wetting himself.

‘Multiple other students in this position did not have their exams revoked because they chose to urinate in their seats. I can’t imagine how demeaning and humiliating this must be.’

‘I was made aware of many similar cases. Other causes of revoked exams have included putting on a jumper, turning around to turn off a noisy clock, receiving a cold call through a ‘safe exam browser’ (Candidate thought it was the invigilator) and playing a multimedia video question out loud (instead of via headphones).’

The student also said that the UKFPO should issue an apology for the way they allegedly treated some of the students.

On behalf of the DAUK, Medical Student Representatives Freya Rhodes and Anna Sigston have written a letter to the UKFPO and Pearson Vue outlining the concerns of many students, asking for both organisations to respond to the complaints.

A number of professional doctors responded to the claims on Twitter, with Dr Meenal Viz saying: ‘I’ve heard many similar cases and I’m so, so sorry that our medical students are wetting themselves as part of a test to assess their judgement in medical ethics.

‘Clearly something is badly, badly wrong. We can’t treat our future doctors like this. During a pandemic, no less.’

While celebrity doctor Ranj Singh, who works at London’s St George’s and St Thomas’ Hospitals said: ‘Will be looking into this and rectifying it asap? It’s disgusting and shameful to treat students like this.’

Dr Kit Byatt added: ‘It is embarrassing to see adult professionals (never mind future colleagues) treated like this. More strength to your elbow & hang on in there – right behind you in this.’

While geriatric & internal medicine trainee Vicky Gibson responded to the claims by alleging: ‘In my specialty exam run by Pearson VUE, I had to beg to be allowed to take a bottle of water into a three hour exam in a hot room when I was pregnant. Others weren’t so fortunate.’

Responding to the claims, Dr Mike Masding MA(Ed) FRCP, Co-Chair UKFPO & Lead HEE Foundation School Director said: ‘Out of 8000 UKFPO applicants a small number (less than 0.25% of the Cohort) were disqualified by the testing invigilator for prohibited actions.

‘We are working with individual applicants whose tests were discontinued and where appropriate will offer the option to re-book.

‘All applicants were given guidance in advance of the test but we will continue to work with partners to review the process and ensure all applicants are fully supported.’ 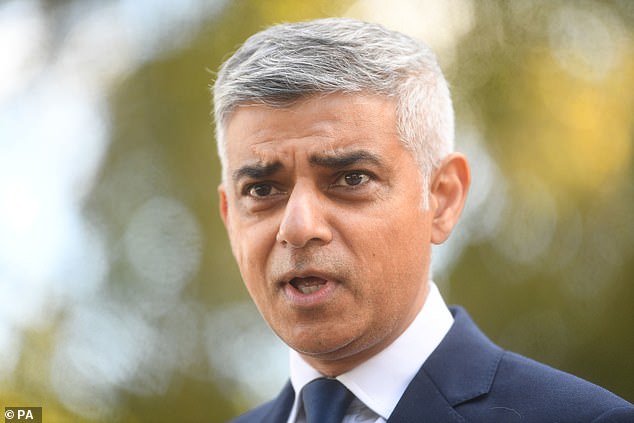 ANDREW PIERCE: Sadiq Khan’s policies add up to a lot of wasted cash 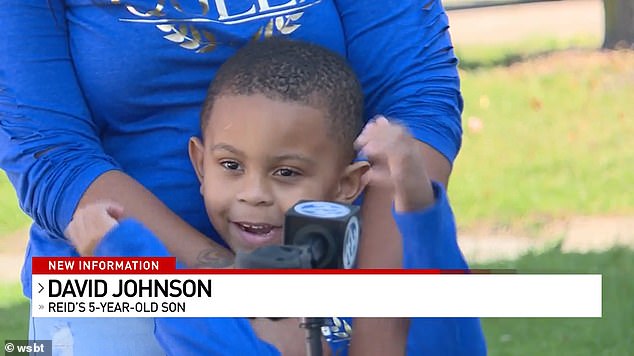 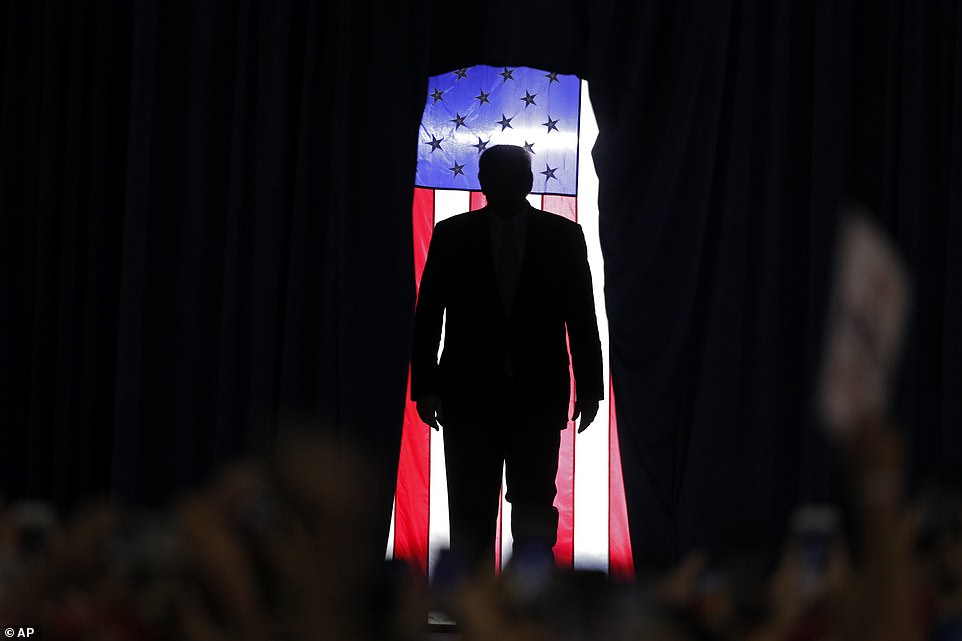