The Detroit Lions, the most valuable sports franchise in Michigan.

This Saturday a new millionaire was born in the United States after someone who bought a lottery ticket in the Detroit area took the Mega Millions jackpot.

The person, who has not been identified, bought his winning ticket at a Kroger rein in Novi, Michigan for a purse of $ 1.05 billion, the third-largest in US history.

If this person decides to receive a single payment, he would take $ 739.6 million and after taxes he would have $ 530 million left. Still a huge fortune with which he could buy many things, almost everything that person wants in his life. But would you be enough to buy a team from the major sports leagues?

Because this is someone from the Detroit area, it is possible that the person who won the award is a fan of the Detroit Lions of the NFL. But this team that has historically been owned by the Ford family is worth $ 2.1 billion according to the 2020 Forbes list.

In other words, they wouldn’t have enough money to buy it, assuming they wanted to sell it to them and the league allowed it. And in fact, his fortune would equate to just over a quarter of the NFL’s least valued franchise: Cincinnati Bengals ($ 2 billion).

What if the new billionaire likes the NBA? If it were the case and the person wanted to buy the Detroit Pistons, it would not be enough, since the franchise has a value of $ 1.45 billion (the least expensive team in the league is the Memphis Grizzlies with $ 1.3 billion).

Historic Mega Millions jackpot announced Saturday Nor would it be enough to buy the Detroit Tigers of baseball, which is worth $ 1.25 billion..

The reality is that with the money already tax-free that the new tycoon would receive, he could only buy teams from one of the four major leagues in the US, the National Hockey League (NHL), but not the illustrious Detroit Red Wings, winners of 11 league championships, which are worth an estimated $ 800 million.

With that $ 530 million free it would be enough to buy the New York Islanders, whose value is $ 520 million, or the Anaheim Ducks (480). Reigning NHL champion Tampa Bay Lightning is worth $ 470 million, so that would be an attractive option and he would still have $ 60 million to spare. Another 12 NHL franchises would be within budget.

Mind you, the lucky lottery player in Michigan could buy – if they were for sale and they allowed it – to any of the 27 franchises of the MLSThe one that is worth the most is Atlanta United with $ 500 million, $ 20 million more than the LA Galaxy and $ 25 million more than LAFC.

It would even be enough to buy two of the MLS teams. There is no circuit club in Michigan, but how about a combination with a club from a large market like DC United ($ 330 million) and the geographically closest team to Detroit, the Columbus Crew ($ 200 million).

In conclusion, to buy from a major league sports franchise you need in most cases not one, but several Mega Millions prizes. 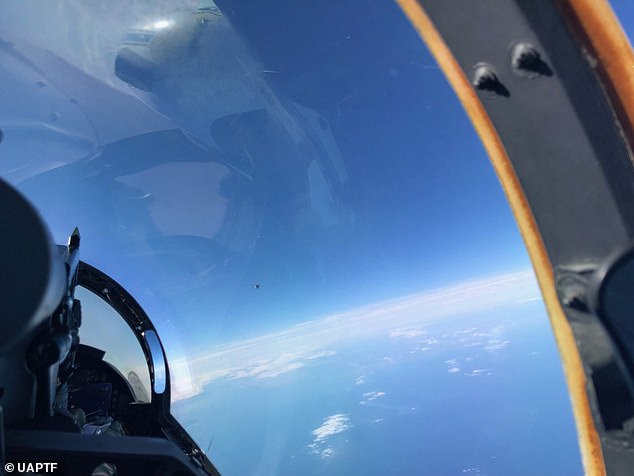 5 foods to eat for the winter blues | The State