Sanders argued this week that Congress can implement a comprehensive economic agenda without Republican support. The politician says the Democrats, who control both Congress and the White House, can pass legislation that includes the following:

While Congress can pass independent legislation or incorporate these policies into Biden’s proposed new stimulus package, Sanders says there is a simpler and more efficient way.

The politician, who is the incoming chairman of the United States Senate Budget Committee, says that Democrats can use the budget reconciliation process if Republicans are unwilling to pass bipartisan legislation.

Budget reconciliation was created under the Congressional Budget Act of 1974 and is used in the United States Senate to speed up legislation on spending, revenue or debt, as reported in Forbes.

Sanders notes that during the administrations of Donald Trump and George W. Bush, Republicans used the budget reconciliation process (which only requires a simple majority) to pass major tax breaks, and that they could now do the same to pass a new stimulus package.

It is not yet known whether lawmakers will follow this path or try to negotiate with Republicans to pass the president’s package.

-You may also be interested: Biden proposes giving up to $ 300 a month to children of needy families 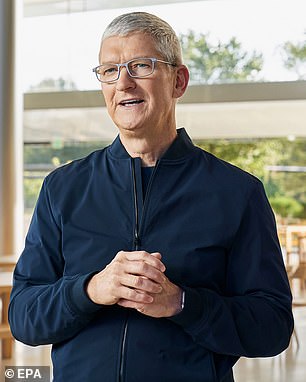