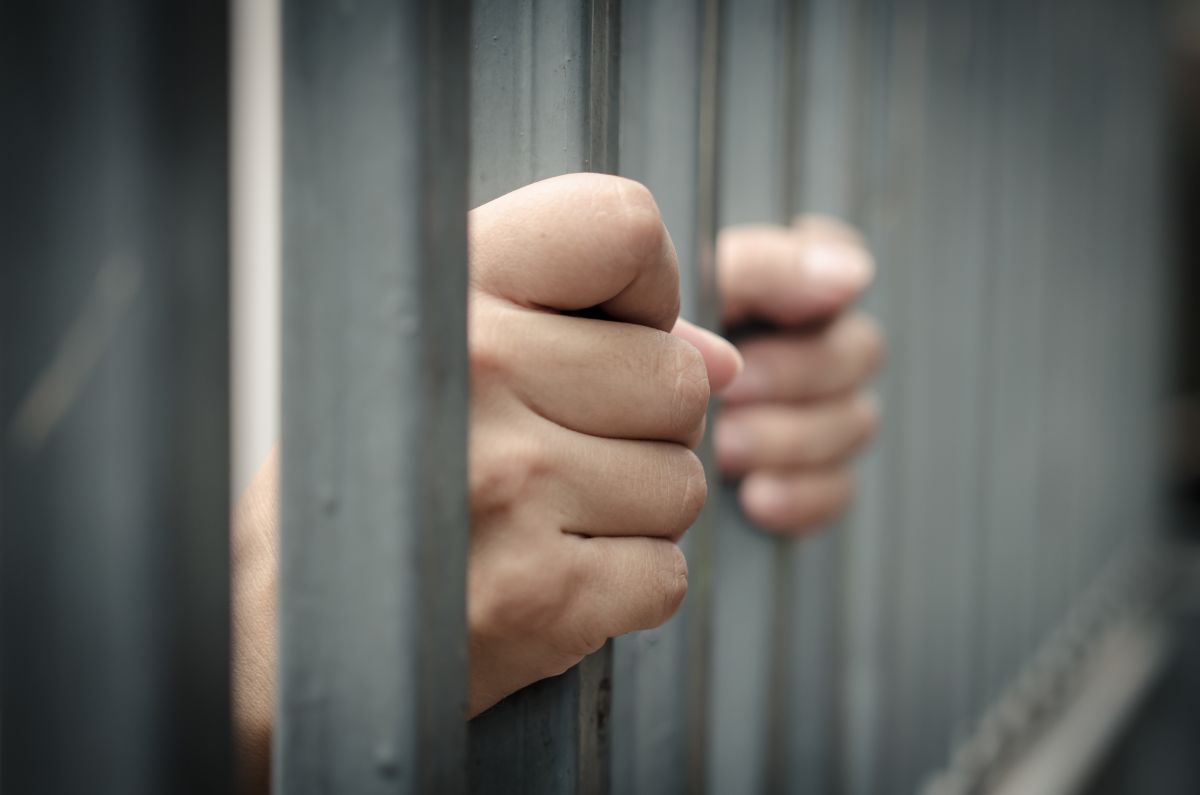 MIAMI – The 17-year-old Floridian Gregory Ramos, who in 2018, at the age of 15, killed his mother in an argument over her school grades, was sentenced this Friday to 45 years in prison, but the sentence will be revised in 25 years.

With great integrity, as can be seen in a video of the audience in a Volusia county court published in local media, Ramos, dressed in an orange uniform and in chains, apologized to his entire family, paid tribute to his mother, whom he defined as “a beautiful person”, and stressed that he did not intend to seek “justifications” for what did.

In early December, as part of his attorney’s agreement to avoid a jury trial, Ramos pleaded guilty to first degree murder, abusing the body of his mother, Gail Cleavenger, and tampering with evidence.

In November 2018 at her home in DeBary, central Florida, Cleavenger, 46, and her son argued over school grades and he killed her.

The young man buried the body next to a church near the family home and reported the disappearance of his mother, but ended up confessing the crime to the police, according to the summary.

The judge who handed down the sentence authorized Ramos’ 84-year-old grandmother to come up close and see the young man’s face for the first time since he confessed to the crime and was made available to the juvenile correctional system on November 15, 2018.

Grandmother prayed for the young man

The grandmother said a prayer in front of Ramos, made the sign of the cross and promised that she will always have him for whatever he needs and will be taking care of him from the outside.

The young man’s uncles and aunts spoke to remember the victim and said they felt they had lost Ramos with her as well. 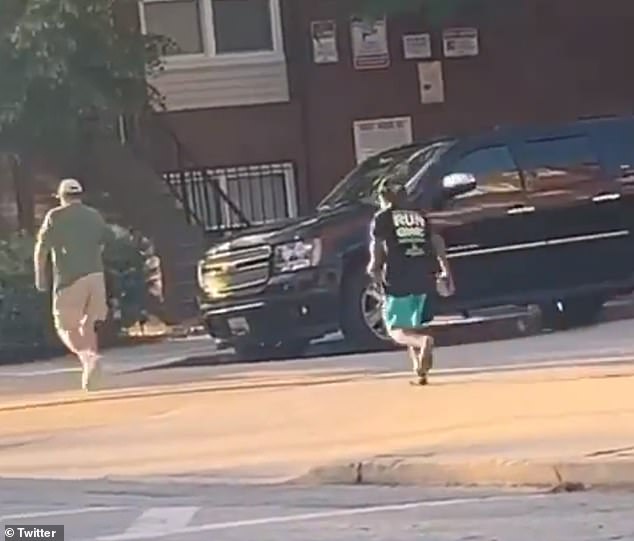