The Delhi Police have said that the talks with the protesting farmers over granting them permission to hold their proposed tractor rally inside the territory of the national capital on January 26 are “at the final stages”, as several of the modalities need to be fixed in “black & white”.

A senior police official said, a final decision on granting permission could be taken only after everything including the route, number of vehicles, their owners’ identification, and vehicles’ registration numbers are shared with the authorities, as the issue is “quite sensitive”.

“All these information have been sought from the farmers and once they are shared, the same will be analysed and accordingly a final decision will be arrived at,” said the official.

Meanwhile, the police have issued an advisory saying that people would be allowed to watch the Republic Day parade at Rajpath “strictly on the production of an invitation card or a ticket”. They also said that those below 15 years of age will not be allowed at the event.

The national capital has been brought under an unprecedented ground-to-air security cover, with thousands of armed personnel keeping a tight vigil in view of the Republic day celebrations. Patrolling has been intensified in the busy market areas of the city.

Security arrangements have also been tightened at the border areas in view of a proposed tractor parade by the farmers agitating against the Centre’s new farm laws on January 26. 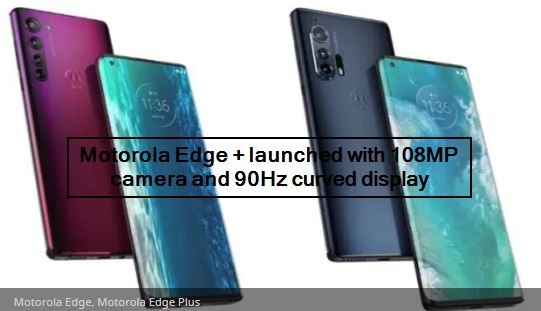 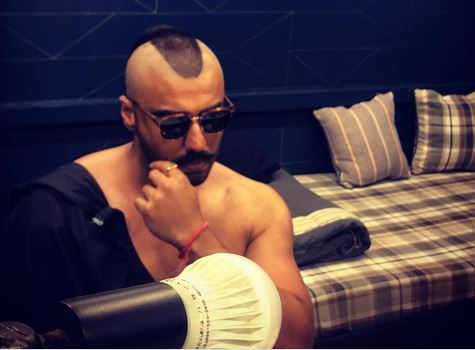