The congresswoman asked that the president use his authority to cancel student loans.

The Democratic Congresswoman Alexandria Ocasio-Cortez requested the president Joe biden use your executive authority to cancel immediately the payments of the student loans, after the president signed an order that extends an existing pause until the end of September.

“Well, now let’s cancel the debt,” he wrote on his account. Twitter the New York Democrat in response to Biden’s order ordering the Department of Education to freeze payments and collections on federal student loans and keep the interest rate at 0%. ”

“Too many Americans are struggling to pay for basic necessities and provide for their families,” the White House said in a statement. “They shouldn’t be forced to choose between paying off their student loans and putting food on the table.”

While extending the payment freeze was a welcome move by Biden, progressives have long argued that the president has the legal authority and moral obligation. to unilaterally pay off student loan debt that are carrying tens of millions of Americans.

But last month Biden said it is “questionable” that the president can legally write off student loan debt through an executive order and said it was “unlikely he would.” Rather than take executive action, Biden has proposed to cancel $ 10,000 of federal student debt per borrower through legislation.

Just before Biden’s inauguration on Wednesday, the union The Debt Collective launched the initiative Biden Jubilee 100! in which “100 strikers with student debt refuse to pay their loans until President Biden canceled all student debt,” since the president has the power to order it immediately.

Today, we’re launching the Biden Jubilee 100! 100 student debt strikers refusing to pay back their student loans until President Biden cancels ALL student debt –– which he has the power to do immediately!

Related: 5 signs to identify a scam in personal loans.

“Our communities are struggling amid the COVID-19 pandemic,” reads the website of The Debt Collective. “Millions of us face eviction and food insecurity as we suffer from exploding medical costs, rising tuition, unpayable bills and fear of illness. Joe Biden and his administration have to act immediately… and we’re going to make him do it. “ 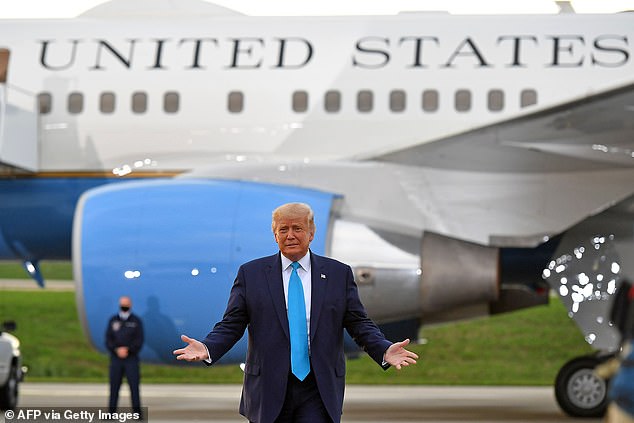