COVID-19 infections are skyrocketing in every county in New York City, far exceeding the parameters that Governor Andrew Cuomo’s office announced would lead to neighborhood closures in October.

The new crisis also coincides with the shortage of vaccines. Yesterday, Cuomo reported that “for now” there is no news of a “short-term” increase in doses for New York.

NYC health data shows that currently 54 of the 177 ZIP codes have a positive test rate over 10%, a drastic increase from the week before Thanksgiving, when 40 neighborhoods posted numbers above 4%.

Those rates are still well below their spring highs, but much higher than on Oct. 21, when Governor Cuomo said he would shut down any neighborhood where more than 4% of tests tested positive for the virus.

Meanwhile, Cases, hospitalizations and deaths from the virus continued their upward trend this week, with an average of 67 NYC residents dying each day, compared to just 6 when the governor announced the new strict lockdown measure in October, according to city data.

In zip code 11235, 17.6% of those tested tested positive for COVID-19 in the past week. From Sunset Park to Borough Park to Coney Island, eight surrounding zip lines also saw rates that exceeded the benchmark.

In The Bronx, Hunt’s Point 10474 had the worst test percentage at 12.2%. The worst performing ZIP codes in Staten Island they were on opposite coasts: 10304 New Dorp and 10307 Tottenville.

New York continues to be the state with the most deaths from the pandemic in the country: 42,074 at the moment, the majority in NYC.

VIDEO: Cristiano Ronaldo is now a hero in an action video game | The State 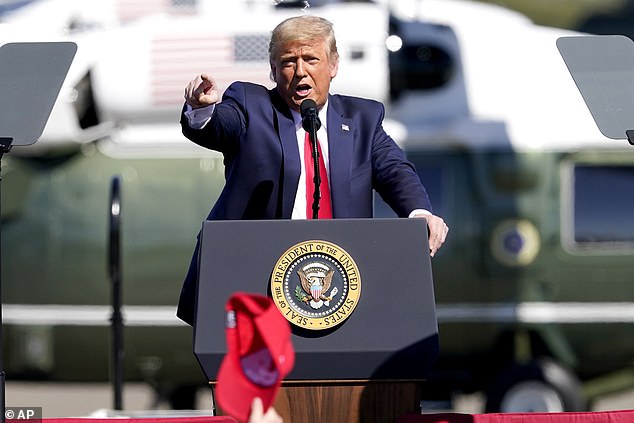