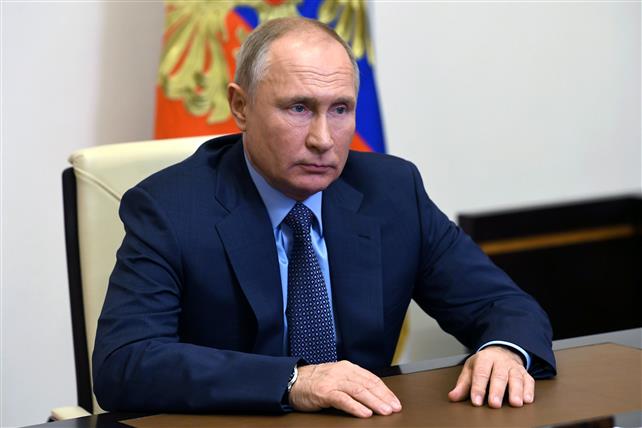 Russian Opposition figure Alexei Navalny, who was detained earlier this week, has claimed that President Vladimir Putin owns a 1 billion euro palace which has a ‘lap-dancing club’, theatre and a casino inside its premises, according to media reports.

In a video posted on Instagram, Navalny, who is known to be a harsh Putin critic, claimed to possess the leaked floor plans of Putin’s lavish property on Russia’s southern Black Sea coast, The Daily Mail reported.

3D images of the estate’s interior allege “Putin’s palace” features an arcade room with slot machines and a dance mat, a spa and a theatre inside the mansion, along with an underground ice rink and even vineyards in the grounds.

Navalny also claimed that the estate, which also includes a church and strip club fitted with a lap dancers’ pole, is 39 times the size of Monaco.

“It is a separate state within Russia. And in this state, there is a single, irreplaceable tsar, Putin,” The Daily Star newspaper quoted the opposition figure as further saying in the video.

The video is part of an investigation published on Navalny’s blog with a two-hour Youtube video, which was recorded just before his arrest on Sunday upon his arrival in Moscow from Germany where he was treated after being allegedly poisoned.

But, Putin’s spokesperson Dmitry Peskov has rejected Navalny’s claims, saying the latter claim that Russian federal troops were guarding the compound was “pure nonsense”, adding that Putin “doesn’t own palaces”.

Peskov further said that the colossal estate “has nothing to do with either the President or the Kremlin so we haven’t the slightest desire to be interested” in who owns it.

Navalny fell into a coma on a flight from the Russian city of Tomsk to Moscow on August 20, 2020, after which he transferred to a Berlin hospital with suspected poisoning symptoms.

Russian authorities have repeatedly denied the accusations and demanded solid evidence from Germany.

The opposition figure on probation was put on a wanted list on December 29, 2020 and he will remain in detention until a court ruling. — IANS 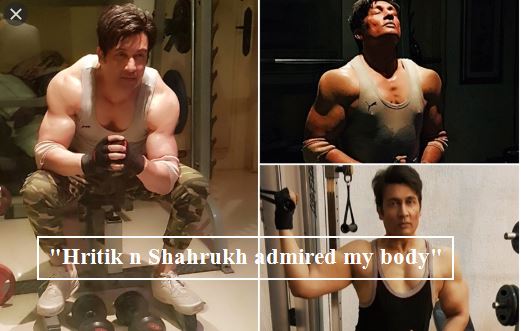 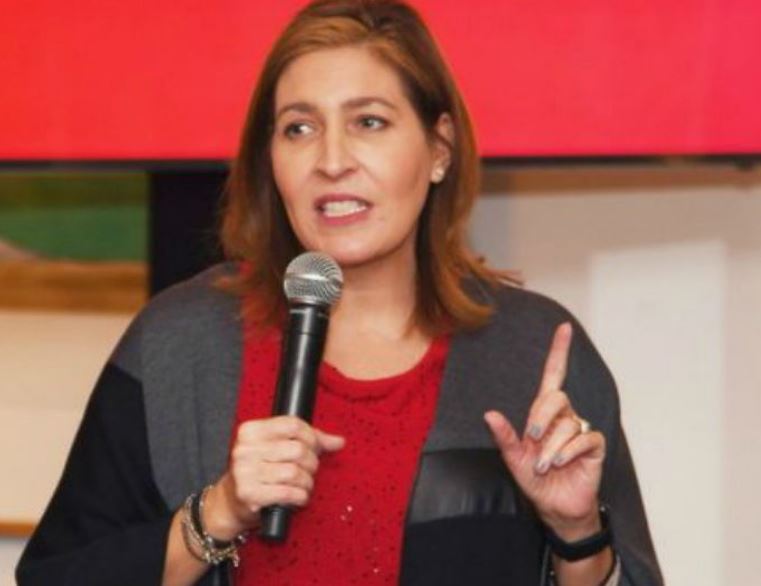