Danny Cipriani has revealed he found it “challenging” when his fiancée Victoria went through a devastating miscarriage last year.

Earlier last year, his ex-girlfriend Caroline Flack died, and then the world was brought to a halt by the coronavirus pandemic – which didn’t help with his grieving.

Soon after, he and Victoria, 40, learnt they had lost the baby they were expecting.

He told Sportsmail : “It was a challenging year. I was grieving for my friend and we had a week off, so I went to LA, then Covid hit.”

Danny revealed he was stuck out in LA as travel back to the UK was restricted, and he found it hard to cope while out there alone for three months.

Things didn’t appear to get better for the star, who was unable to play rugby for Gloucester at the time due to Covid, as his fiancée suffered a heartbreaking miscarriage.

Danny said he had a “delayed” grief about that, until it eventually kicked in all at once.

He continued: “During that period, when the season was stopped, we also lost a baby. I think, as the male, I had a delayed onset of grief about that.

“You try to pick your partner up and you don’t realise at the time the effect it has on you. We went through that process together and we are really strong now. We’re in a really good position to start trying again and we’re happy about that.”

Danny got engaged to Victoria in August, and at the time he took to Instagram to delight their fans with the news.

Victoria also shared her own snap with “Mrs Cipriani” as the caption.

After the tough year they’ve had, it appears the pair are going to give it another go as they are determined to start their own little family.

The rugby ace appears to be in a much better head-space after Caroline took her own life in February last year.

The former TV presenter dated the hunk for eight weeks until they parted ways in May 2019.

If you’re struggling and need to talk, the Samaritans operate a free helpline open 24/7 on 116 123. Alternatively, you can email [email protected] if you’d prefer to write down how you feel 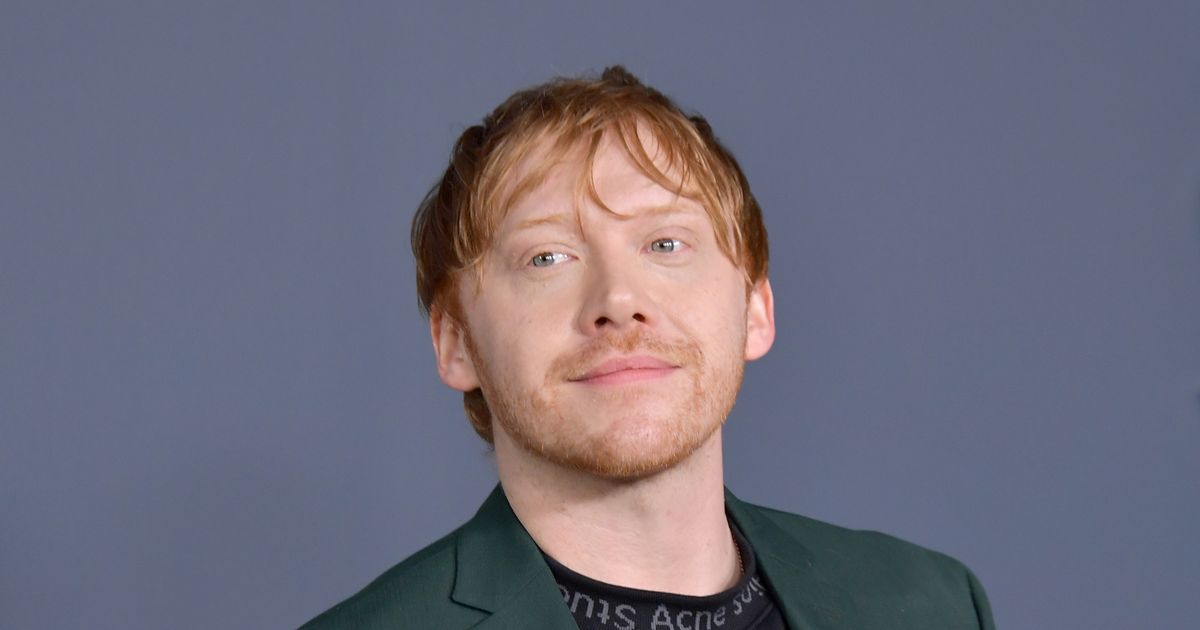