It could be months before a third stimulus check is issued.

Last week, now-President Joe Biden proposed a $ 1.9 billion plan to expand coronavirus vaccines and jumpstart the economy. What generated the most interest among the inhabitants of the United States was that A third stimulus check would also be issued which would be $ 1,400, which is more money than the second $ 600 stimulus check.

Now that Biden has been sworn in as President of the United States, people eagerly await any news of a third stimulus check. However, that plan requires congressional approval, plus it contains other financial aid proposals that span health care, education, work, and cybersecurity, so there’s a lot to negotiate.

Alec Phillips, a political economist at Goldman Sachs, said the aid package could be approved until mid-February or mid-March., as reported in KHOU.

Once the relief bill passes through Congress, it must be signed by Biden. Only after this would a third round of stimulus checks be issued, a process that involves direct deposit or paper checks sent by mail or in the form of prepaid debit cards also sent by mail.

The first stimulus check issued in early 2020 took anywhere from a couple of weeks to several months to reach people. The second round of stimulus checks began to be issued about a week after its approval in late December 2020.

-You may also be interested in: 3 things you can deduct from taxes (and that you did not know) 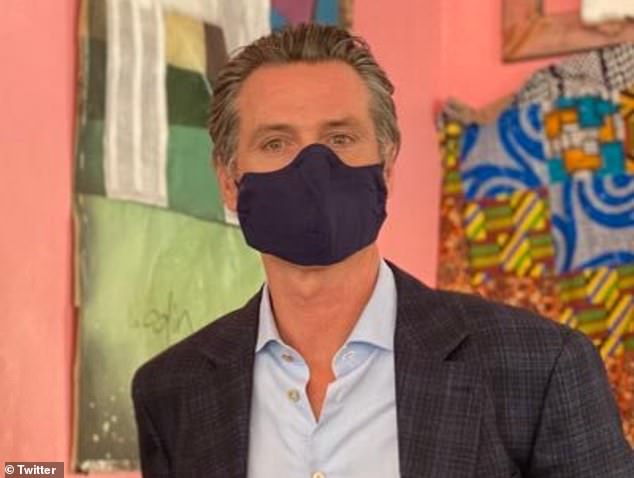 California Gov. Newsom is ridiculed online after urging diners to wear their masks in between bites