Cybersecurity journalist Zak Doffman explained why users should stop using Facebook Messenger and switch to other platforms, such as WhatsApp or Signal.

“We all know that Facebook lives off our data, this is how we pay for their supposedly free services. But there has to be a limit. If we find ourselves in a position where Facebook says ‘I’ll take whatever I can’, and we accept, what does that say about us and the value we place on our own privacy? ”Doffman asked in a published article. in Forbes, where he argued why we should stop using this app.

As the journalist describes, due to an unfortunate series of events (poorly managed public relations and very poor communication), the WhatsApp debacle that these days caused thousands of users to migrate to Signal or Telegram, distracted attention from the seriousness of the invasion of privacy exercised by Facebook Messenger.

Doffman explained that the main defense of WhatsApp, when its privacy policies are discussed, is that it cannot see private messages. But if you are a Messenger user, you are not so lucky.

The journalist claimed that a perfect illustration of Facebook Messenger’s scant respect for privacy came to light when cybersecurity researchers Tommy Mysk and Talal Haj Bakr revealed a year ago that the platform downloaded private attachments that had been sent between users on its own servers, as well as links to shared files and websites.

“The problem that Messenger accesses your private information is solved easily, that’s what end-to-end encryption is all about,” said Doffman, hinting that what doesn’t exist is the will to do so.

Unlike WhatsApp, end-to-end encryption in Messenger only supports private messages between two people, not within groups, and is not enabled by default. Only when the option is selected does Facebook stop snooping through messages and downloading links and attachments.

“It is this lack of end-to-end encryption that makes Messenger useless. This should be the default value for whatever messaging platform we use. Facebook itself warned of the risks involved in the lack of this type of encryption. And WhatsApp deserves great recognition for having universalized access, making end-to-end encryption available to millions of users, ”wrote Doffman.

Based on their analysis, end-to-end encryption should not be taken for granted. The fact that we can call and send messages from anywhere in the world, safe from the probes of the government network and bad actors, is a great advantage. “One of the ironies of WhatsApp’s reaction is that users are stopping using this application, which is encrypted end-to-end by default, by Telegram, which is not,” warned the journalist.

This puts Facebook’s practices back in focus. Doffman recalls that, in 2019, Mark Zuckerberg argued that private messaging would become the new normal, replacing the social need to share everything everywhere. This followed early reports of Facebook’s plans to integrate WhatsApp with private messaging on Messenger and Instagram, creating a messaging giant to serve nearly 3 billion users.

At the time, there were reports that Messenger would become an end-to-end encryption system, which was a major improvement. “But 2 years later, we have not seen any tangible progress in that regard. However, what we have seen is the beginning of that integration, starting with Messenger and Instagram, but with no security improvements in sight, ”Doffman accused.

Last year, Facebook stated that it remained “very committed to making Messenger end-to-end encrypted by default.” In fact, Jay Sullivan, the company’s product manager, told the Senate committee in 2019 that “people should be able to communicate securely and privately with their friends and loved ones without anyone, including Facebook, listening or monitoring. their conversations ”.

Sullivan also said that users should be able to submit medical and financial information “with the confidence that it will not fall into the hands of identity thieves or others with malicious intent.” But Doffman cautioned that Messenger looks at content and that “health and fitness,” “sensitive information” and “financial information” are among the mass of user data fields the platform admits to collecting through Messenger.

Adding end-to-end encryption would have been something of a saving grace for Messenger, as it would prevent content from being monitored, collected, and processed, although it would not protect metadata. But the WhatsApp affair has made millions of people realize that content encryption alone is not enough.

“Facebook practices are now visible to everyone, they are not buried in the fine print of the privacy policy. We can all see the ridiculous difference between Messenger and other platforms, although we still have to understand how that metadata is monetized and how it is used to target us with ads, ”said the cybersecurity specialist.

Doffman made a strong recommendation. “The advice is now simple. If you’re still on Messenger or if you’re using Instagram messages for anything other than casual contacts, then it’s time to switch. The easiest option is still WhatsApp. If you want a more secure option, then run Signal in parallel. It will be more useful as more contacts join, ”he suggested.

According to the journalist, with WhatsApp and Signal running in parallel, you can be covered in terms of security and privacy. He also adds that, over time, we will end up using Signal as the default option, but for that it is necessary that all our contacts also use it.

And to conclude, it recommends moving all chats and groups from Facebook Messenger to WhatsApp or Signal. “And you should do it now,” he clarified. 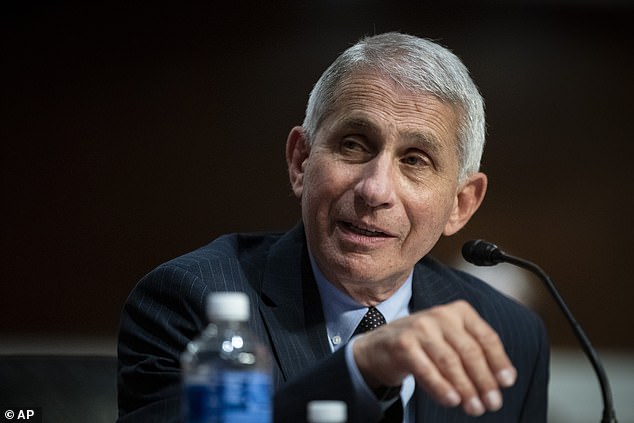