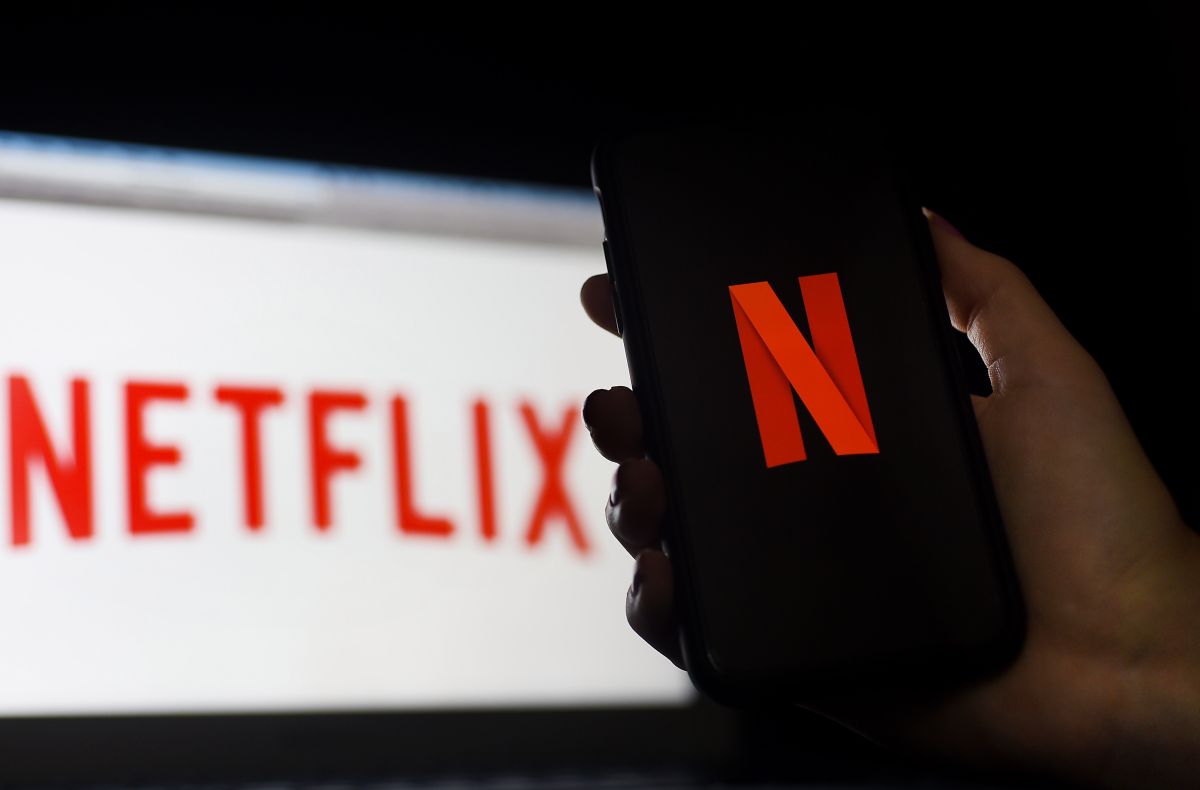 Netflix’s staggering growth was fueled by the pandemic.

Netflix surpassed 200 million subscribers by the end of 2020, according to a latest report. This achievement further establishes the company as the world’s largest subscription video streaming service of its kind.

On Tuesday, Netflix said subscribers increased by 8.51 million between October and December to reach a total of 203.66 million, according to its report on the results of the fourth quarter. Analysts only expected an increase of 6 million subscribers, according to CNET.

As you can imagine, this amazing growth is due to the coronavirus pandemic, which caused many people to stay at home, who sought more entertainment options such as Netflix.

With virtually all of them in quarantine, Netflix was in an ideal position to continue offering new shows and movies to people who were ‘trapped’ at home.

–You may also be interested in: Why Costco prices vary from one branch to another 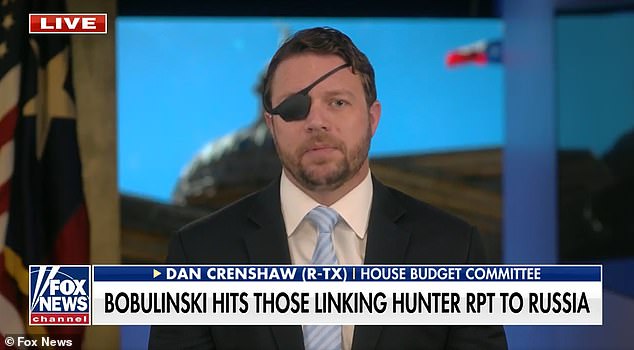 Republicans continue to claim Biden may have links with China What is the macrobiotic diet for? | The State