Cole James Bridges, a young US Army soldier, was arrested yesterday in Georgia on terrorism charges after he spoke online about plots to blow up the New York 9/11 Memorial and other iconic sites and target military personnel. Americans in the Middle East.

Bridges (20), a native of Stow, Ohio, was indicted on charges of attempting to materially support a terrorist organization (the group Islamic State, ISIS) and attempted murder of a member of the military, reported Nicholas Biase, a spokesman for federal prosecutors in Manhattan.

The suspect, aka Cole Gonzales, He was a member of the 3rd Infantry Division at Fort Stewart, Georgia, while communicating with the Islamic State online about terror plans. But unknowingly, an FBI agent participated in the talk when Bridges provided detailed tactical instructions, manuals and tips on how to attack the 9/11 memorial and other targets in NYC, Biase said.

“As we allege today, Bridges, a private in the US Army, betrayed our country and his unit when he conspired with someone he believed to be an ISIS sympathizer to help attack and kill American soldiers in the Middle East ”, said William F. Sweeney Jr., chief of the New York City FBI office.

“Fortunately, the person he contacted was an FBI employee and we were able to prevent his ill wishes from coming true,” Sweeney said in a statement. “Our troops risk their lives for our country, but they should never face such danger at the hands of one of their own,” condemned US Attorney Audrey Strauss.

Bridges is scheduled to make an initial appearance in federal court in Augusta, Georgia tomorrow Thursday, he reported. Fox News. A man died after being punched on a New York street: skull fracture | The State 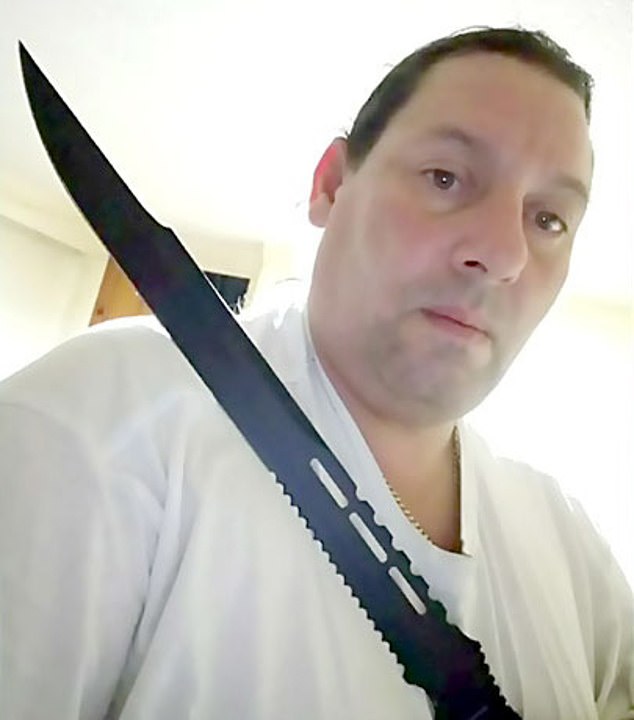