The long-awaited collaboration of Rosalia and Billie eilish will see the light this Thursday, as revealed by the interpreter of “Bad Guy”.

Through social networks, Eilish shared that the video clip of “Lo Vas A Olvidar” will also be released on January 21.

“You have been waiting for thisThe star wrote, confirming that the track will appear in an upcoming episode of the HBO series ‘Euphoria’.

Both Eilish and Rosalía also previewed their respective parts of the video, in which they are both observed in a studio space under blue light.

In March 2019, the Spanish singer spoke for the first time about the joint track, saying that she “couldn’t wait” to finish it.

Last April, the interpreter of “El Mal Querer” revealed that she and Billie had been working on the song during confinement due to the coronavirus health crisis.

In an interview with BBC Radio 1’s Annie Mac in 2019, Eilish shared that she had hit some notes that she had never thought of while recording her voice for the track.

“(Rosalía) knows what she wants, it’s very refreshing … I was like, ‘Wow, you’re the only person I’ve ever met who’s really like that.’ It was great working with her. (She’s) the nicest girl, oh my gosh, ”he shared then.

Billie Eilish is currently working on the follow-up to her debut album When We All Fall Asleep, Where Do We Go ?, which came out in March 2019. Last year, she released the singles “My Future” and “Therefore I Am,” as well. like his James Bond theme, “No Time To Die.” 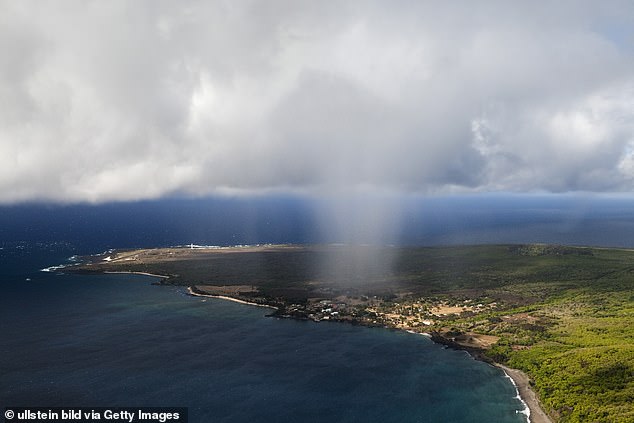