Melania Trump’s last gesture as first lady… wasn’t even her own. FLOTUS allegedly made one of her staffers write her ‘thank you’ notes at the White House and passed them off as hers.

A “checked out” First Lady Melania Trump didn’t even write her own “thank you” notes to the White House residence staff, according to a report from CNN. About 80 staffers received letters from the first lady before she, President Donald Trump, and their son, Barron Trump, vacated the White House on January 20, all under the assumption that she penned them herself. Apparently, that’s not the case, sources told the outlet.

Melania allegedly tasked a “lower-level East Wing staffer” to type up letters “in her voice.” She merely personalized them by signing her name at the bottom. Extending thanks to the people who cared for her and her family is a time-honored tradition with first ladies. Those letters become “cherished keepsakes” for some residence staff members, according to one of CNN’s sources. Melania allegedly refusing to do this small, appreciative task is just another example of her apathetic behavior as she exits the White House.

The outgoing first lady leaves the administration with her lowest approval rating ever, at 47%. She reportedly refused to help onboard the new first lady, Dr. Jill Biden, or even bother to call her once since husband Joe Biden‘s election. And that means no tour of 1600 Penn, either. Prior to the 2017 inauguration, Michelle Obama welcomed Melania to the East Wing with open arms, despite the vicious birtherism lies she spewed about her husband.

While it’s not required, the “tour and tea” tradition goes back to Bess Truman and Mamie Eisenhower in 1953. Melania has been largely silent in the two months since the presidential election. She has only attended five public events since November 3: the turkey pardoning, the arrival of the White House Christmas trees, the annual Toys for Tots event, a story-reading at the nearby Children’s Hospital, and a December rally in Georgia for GOP Senate candidate Kelly Loeffler.

While insurrectionists overtook Capitol Hill on January 6 at the behest of her husband, Melania was quietly working on her forthcoming coffee table book deep within the White House. She didn’t make a public statement about the violent riot, which threatened the life of Congress, Vice President Mike Pence, and staffers, until five days later. Her nonsensical statement seemed to be pieced together from previous statements.

It touched on “salacious gossip… and false misleading accusations on me” before expressing condolences to the victims of the carnage. “Our Nation must heal in a civil manner. Make no mistake about it, I absolutely condemn the violence that has occurred on our Nation’s Capitol. Violence is never acceptable,” she finally wrote. 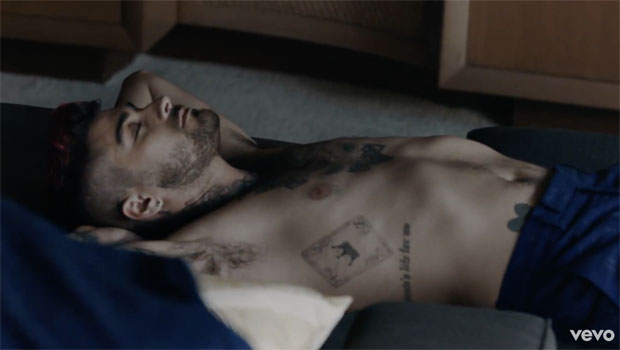