Trump supporters greeted him at Mar-a-Lago as Joe Biden was sworn in as the 46th president of the United States.

MIAMI – Donald trump He arrived this Wednesday still as US president in Palm Beach (southeast Florida), before the presidential inauguration of Joe biden in Washington, aboard the plane Air Force One coming from the Andrews Air Force Base, Maryland, just outside of Washington.

Trump descended from the plane ladder accompanied by his wife, Melania, and waved to a few supporters who near the runway shouted “Mr. President.”

The couple got into an official vehicle and started on the road to Mar-a-Lago, the mansion converted into a private club where the Trump family has resided since 2019.

With them traveled Tiffany Trump, who on her father’s last day at the White House announced her engagement to her boyfriend, 23-year-old businessman Michael Boulos.

The procession started the journey to their new residence, which they arrived at around 11:30 a.m. local time (16:30 GMT).

Supporters from the airport to Mar-a-Lago

Trump only greeted supporters who were waiting for him near the mansion from inside his vehicle.

Along the road leading from West Palm Beach, where the airport is, to Mar-a-Lago hundreds of Trump supporters gathered to welcome him with flags, posters and T-shirts and caps in the colors of the US flag.

Among them was Don Smith, who, with a T-shirt that read “Biden is not my president-elect,” told Efe that the democrat should not be the 46th president of the United States due to the “unprecedented fraud” of the elections. of November. 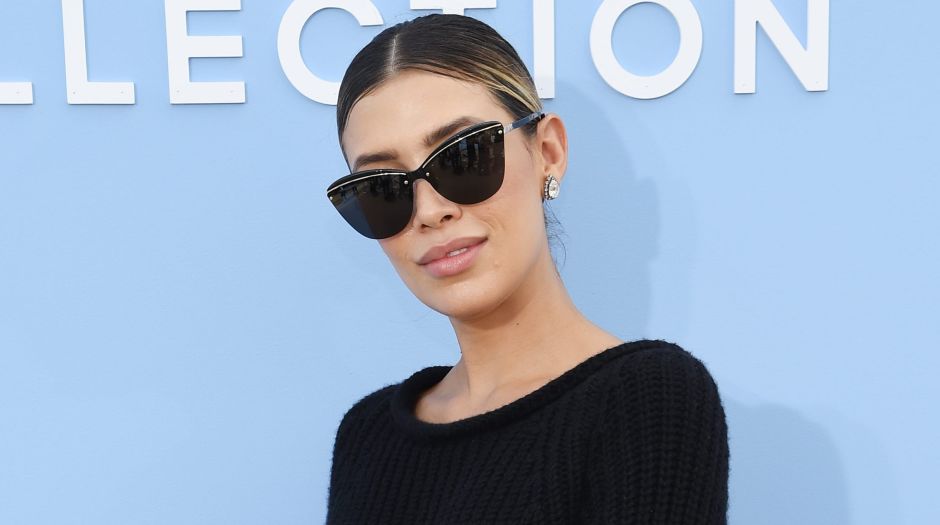