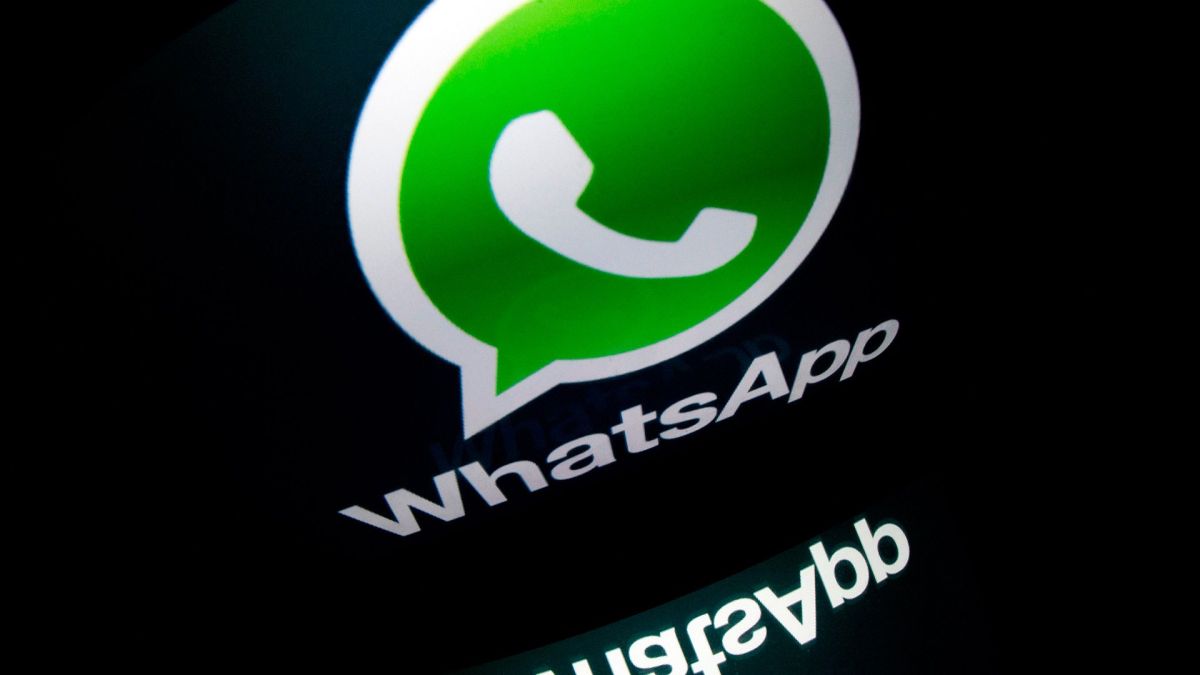 WhatsApp has decided to postpone until May the entry into force of the changes in its Conditions and Privacy policy, that were initially going to be effective on February 8, and has reiterated the protection of conversations with end-to-end encryption that prevents the company from accessing its content.

At the beginning of January, WhatsApp users began to see a message warning of changes in the service about the data that WhatsApp collects from users and their treatment, as well as relating to the way in which business they can use Facebook’s hosted services to store and manage their chats.

In the same message that warned that in order to continue using the messaging service, users had to accept the changes.

The company then told Europa Press that the new policies do not imply material changes in the processing of data for users, and that WhatsApp still does not share this information with Facebook, for use by the parent company to improve products and advertisements.

However, the confusion among users, the company has decided to postpone the date on which these changes will take effect (initially February 8), without this change involving suspensions or deletions of accounts among those who until now had not accepted the message informative, as explained in a statement.

From WhatsApp they also point out that they will take “a series of measures to clarify the misinformation regarding the way in which privacy and security work on WhatsApp.” Subsequently, and gradually, users will have to review the policy, “at their own pace”, before the new options for companies take effect on May 15.

It has also reiterated that personal conversations on the platform are protected with end-to-end encryption, which means that “neither WhatsApp nor Facebook can see those private messages.” 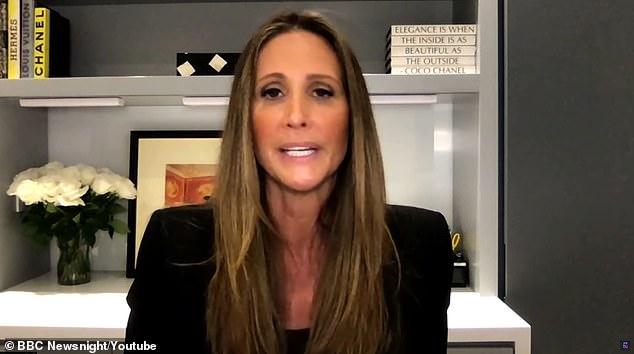