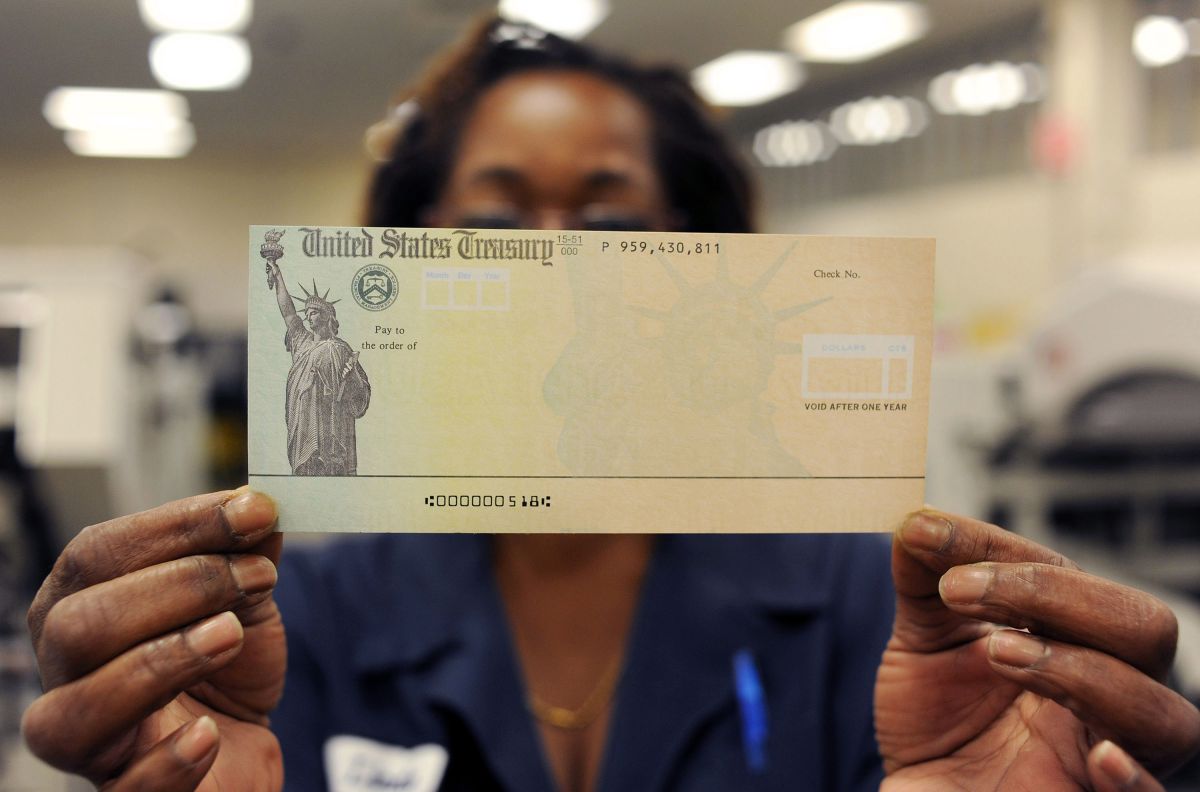 Harshbarger didn’t know what to do with his stimulus checks.

A West Virginia man has done an incredible act of charity by donating his two stimulus checks. And when Shannon Harshbarger got her stimulus check in the mail, she didn’t know what to do with it.

After much thought, he decided to take the money and do something nice with it by donating it to a place where he knew it would be put to good use, and that site was the Facing Hunger Foodbank.

“I volunteer at the food pantry at my church, Helping Hands Trinity Church of God, where we give back to the community. And the people here (at the Facing Hunger food bank) provide us with government produce and food, ”Harshbarger said, according to WTRF.

Every penny of Harshbarger’s donation to the food bank will go to help those most in need.

“With the donations you have been making to the food bank, you have created 25,700 meals for our hungry neighbors”Said Belinda Chapman, director of development and communications for Facing Hunger Foodbank.

In addition to donating his entire first stimulus check, Harshbarger has already donated his second as well, which is very impressive considering the crisis the country is currently going through.

–You may also be interested: Facebook will use artificial intelligence to predict if patients with covid-19 will need more attention The common mistakes home cooks make – and how to avoid them