MIAMI – The Virginia Police rescued the young Hispanic Nicole Martinez, 18, abducted at gunpoint Sunday from her home in Pembroke Pines (Florida), and stopped the man who took her, Jaddier T. Sánchez, 37, with whom he had had a love affair, according to police sources.

Media such as Telemundo and CBS reported that the police in Pembroke Pines, in the Miami area, had alerted of what happened at the national level and thus Sánchez and Martínez could be located on Monday when they were driving on a highway in Alexandria (Virginia).

The young woman was taken to a hospital with minor injuries, but, according to a relative told Telemundo 51, she is physically fine. Sánchez remains in detention.

According to the police, Martínez and his parents were returning home on Sunday night when they encountered Sánchez, who, armed with a pistol, forced them to get into the family car to go to ATMs in search of money.

At one point along the way, in Palm Bech County, he abandoned his parents and continued his journey with the young woman, against her will, according to police.

According to police sources, Martínez and Sánchez had known each other since before this episode and had had a relationship that ended in 2020.

Nicole Martínez’s mother traveled to Virginia to meet her daughter and Sánchez is expected to be extradited to Florida soon, Telemundo 51 said. 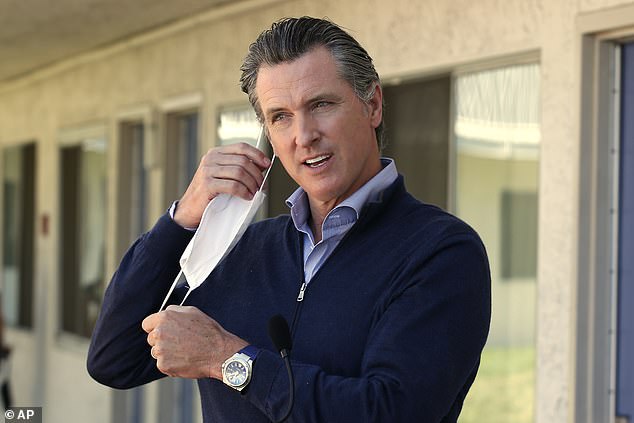 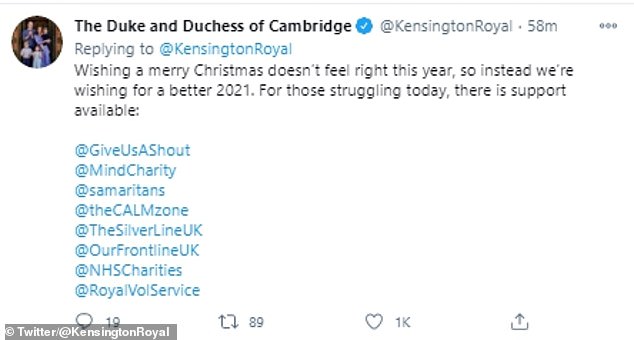 Prince William and Kate Middleton ‘wish for a better 2021’