Fast food employees demand a national minimum wage of at least $ 15 an hour.

About 1,000 workers from 15 cities in Fast-food restaurants in United States They went on strike Friday due to the lows wages they receive. The protests were organized before the Martin Luther King Jr. holiday and in the hope of convincing the new government to Joe biden to prioritize increasing federal minimum wage.

The demonstrations were held in cities such as Atlanta, Chicago, St. Louis, Detroit, Sacrament, Tampa, Houston and The Angels. They were organized by Fight for $ 15, a union that has lobbied to increase the federal minimum wage of $ 7.25 per hour to $ 15 and grant collective bargaining rights to fast food employees, most of whom are african american, in addition to seeking the right to unionize without suffering reprisals from employers.

“Raising the minimum wage to $ 15 an hour is one of the most powerful tools for lifting up black and brown workers,” Allynn Umel, director of the Fight for $ 15 organization, said in an interview with CNN.

Protesters work at many of the country’s most popular networks such as McDonald’s, Taco Bell, Wendy’s and Burger King. During the pandemic a large number of employers they reduced their hours in March when the closures caused many food chains to lose their businesses. For most, earning an average of $ 10 an hour is impossible to pay the bills. Workers have requested that employers guarantee higher profits as health insurance and paid sick leave.

The movement to raise the minimum wage reached a milestone in 2020 when the pandemic forced many Americans to review the situation faced by workers. Fast food employees make up a large portion of the essential workers who have continued to work while many Americans do so from home.

Related: What are the states that will increase the minimum wage as of January 1, 2021?

The result has caused 20 states in the country they agreed to increase the minimum wage. For now the president-elect Joe biden is advocating for raising the federal minimum wage to $ 15 per hour as part of your stimulus project of $ 1.9 trillion.

According to the Bureau of Labor Statistics, 20% of the more than 3.9 million fast food workers in the United States are African-American, although this group only represents the 13% of the country’s population, according to the Census Bureau. 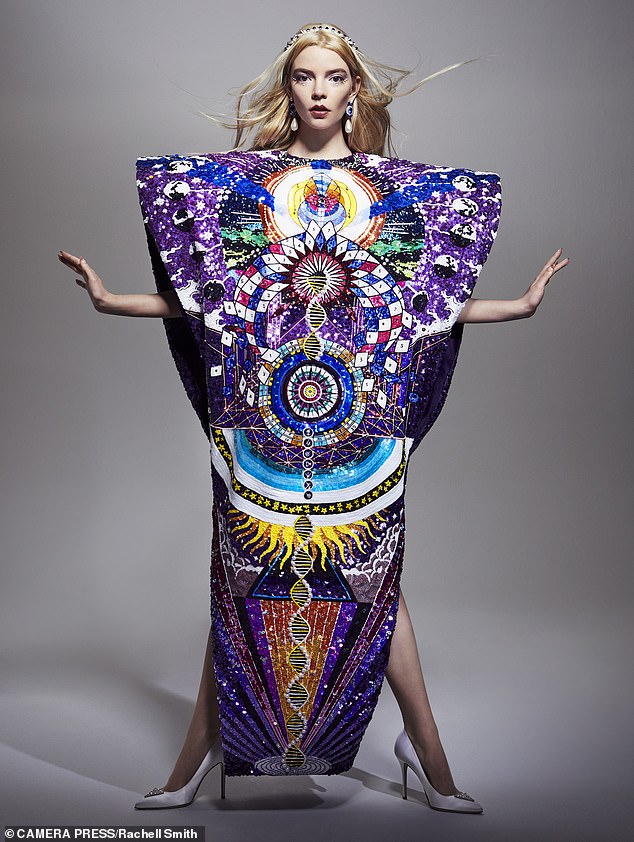