Pique, through one of his companies, would compete against the giants Amazon, ESPN and DAZN.

The bid for the new triennium of television rights of the A series The Italian e-commerce giant Amazon has been encouraged this week by the possibility that among the bidders, and even the company of the defender of the Barcelona Gerard Piqué, Kosmos.

The Italian Championship seeks new audiovisual partners for the 2021-22, 2022-23 and 2023-24 seasons and expects to receive € 4.6 billion ($ 5.554 billion) combined, about € 1.15 billion ($ 1.388) per season, according to the bases of its call for audiovisual rights for the national territory, although the country’s media suggest that it will have to accept a lower amount.

Some 35 companies have joined that bidAccording to local media, and among all of them, the presence of Amazon stands out, which is planning to incorporate the Italian championship into the catalog of its Prime Video platform, The Bloomberg economic agency revealed, citing sources close to the process.

Completing its catalog with a package of the domestic competition would make sense for the multinational, which will have to compete with the Italian subsidiary of the British Sky, with the also British DAZN, current holders of the rights, in addition to Mediaset that offers the games in the open .

📺🇮🇹 Did I hit Italian football?

In parallel, Serie A also offers its international rights, in which there could be another unexpected powerhouse, since according to ‘Il Sole 24 Ore’ the Barcelona central Gerard Piqué, with your company Kosmos Holdings, would have bid for the international rights, with which Serie A earned about 371 million euros per season between 2018 and 2021.

As well DAZN, the Spanish Mediapro or the American ESPN (Disney) have bid on this international package, according to the same information, which includes all territories except the Middle East and North Africa, separated in a different auction. 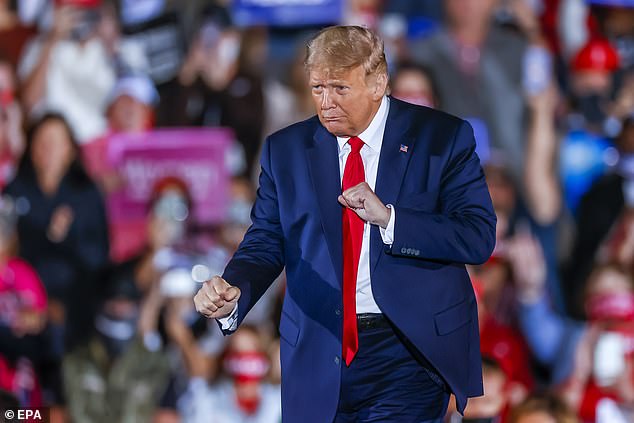 Steven Matz could return to Mets’ rotation in next few days