After failing for the fourth year in a row in the Major League Baseball playoffs, the Yankees begin to flex their muscles, or rather, to open its deep portfolio with a view to the 2021 season. The team, according to reports, is about to sign a contract extension with its best hitter and add a pitcher who has won two Cy Young trophies.

It was first reported that second baseman DJ LeMahieu, who was the 2020 AL hitting champion with a .364 average, and the team are finalizing a six-year, $ 90 million contract extension. LeMahieu had turned down an offer for one year and $ 19 million.

The news comes in the week that neighboring Mets acquired a superstar in Puerto Rican infielder Francisco Lindor.

It was later reported that the Yankees will sign the starting pitcher for one season. Corey Kluber, 2014 and 2017 Cy Young winner with the Cleveland Indians. The deal would be for $ 11 million.

Kluber saw virtually no action in 2020 with the Rangers due to injury, but if the 34-year-old right-hander passes the physical and enters the season healthy, he would give New York’s rotation one more important link.

The Yankees haven’t reached a World Series since 2009. 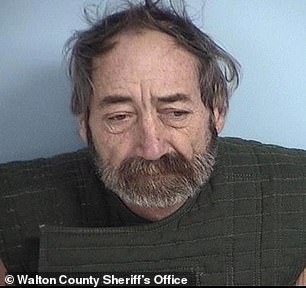