Miley Cyrus It is always on everyone’s lips, either because of their actions, the way they dress or what they say. And on this occasion, the singer has made a revelation that has surprised her fans.

To the interpreter of ‘Wrecking Ball’ nothing passes in front of him, and it seems that he has already put his eye on Harry Styles, of whom he confessed likes his fashion sense.

In an interview for the radio station Heart, the actress also announced that she prefers the former member of the group one direction instead of Justin Bieber, this due to the question of the interviewer, who asked her about whom she would prefer to kiss.

“TO Justin I’ve known him for too long and he’s like someone in my family, so I have to choose Harry. He’s been looking really good lately. I really like their fishnet stockings and we have common tastes, so we could share our lives and our closets, and it seems the most logical thing to me “, answered Cyrus referring to the photograph of a special report from the magazine Paper.

The love life of Miley It has been a seesaw. She is currently single after having divorced the actor Liam Hemsworth.

This is how they denied the alleged death of Chayanne 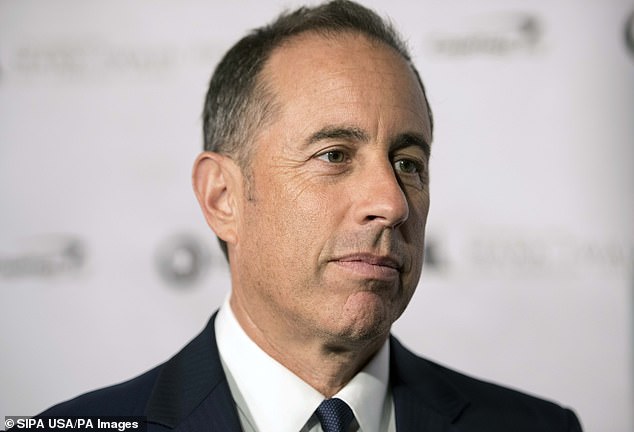