Majority Leader in the Senate, Mitch McConnell (Kentucky), told his colleagues that this chamber will not address any matter before January 19, unless the 100 senators agree to call a session.

Because of this, the impeachment against the president Donald trump that the House of Representatives would approve will not be able to be attended soon, although the Republican leader announced that he will agree to start the process, according to a report by The New York Times.

This despite the minority leader, Charles schumer (New York), requested the convocation to advance with the process before the president leaves office.

According The Hill, that was established in a memorandum distributed last week.

It should be clarified that the Senate cannot convict President Trump once he leaves office, according to several constitutional experts. 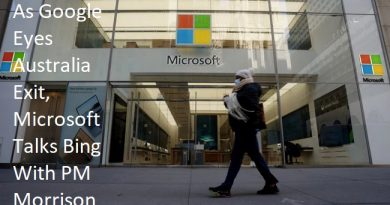 ICE would track immigrants through their cell phones | The NY Journal