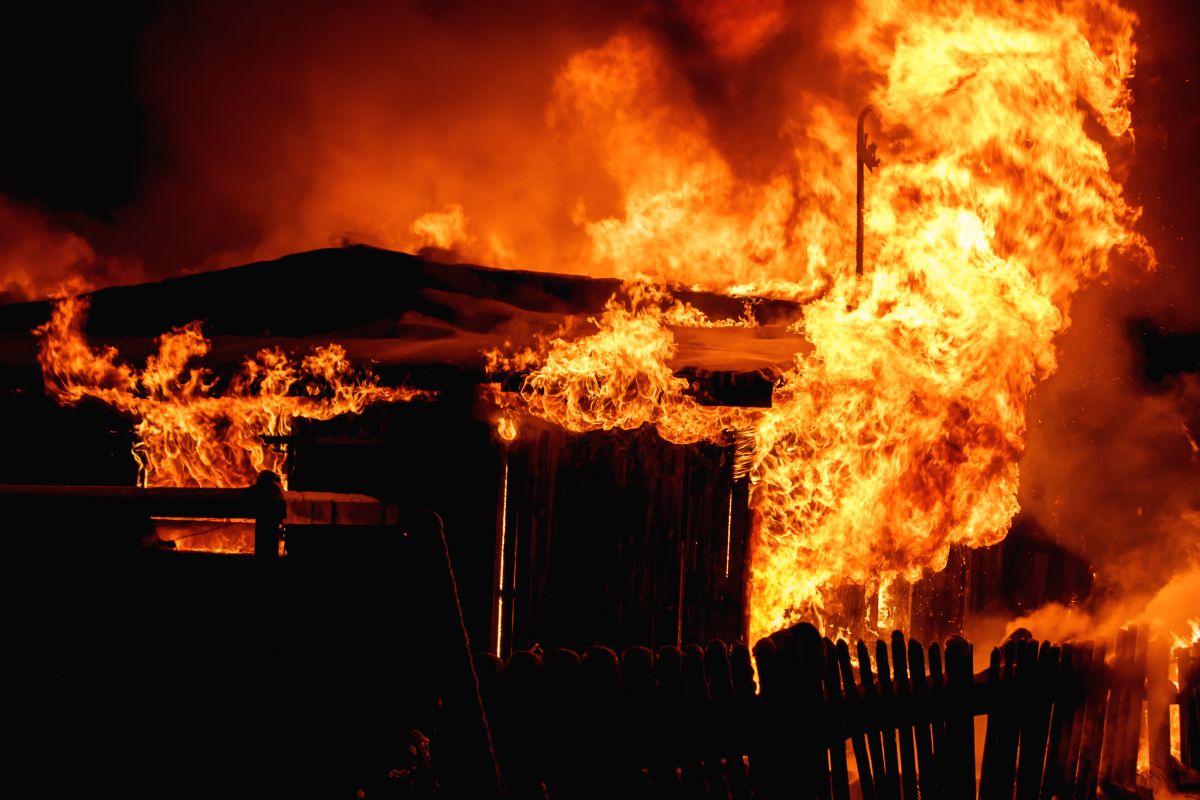 In the last hours The photographs of a man from Mexicali became viral on Facebook, Baja California, which has only been identified as Don Mario, who can be seen with his face full of tears while hugging his dog.

It turns out that on January 7, Don Mario’s house began to catch fire, so the neighbors immediately called the fire department.

When they arrived at the scene of the incident they ran into a totally desperate man, crying in front of his house that was devoured by flames, trying to communicate something to them, but it was impossible for him Mario is a person with a hearing disability that prevents him from speaking.

So signed, this 56-year-old He asked them to save his dog, which was still inside the house, but when no one understood him, he decided to enter the house, despite the risk this entailed.

Fortunately, minutes later, Don Mario managed to leave with his dog in his arms, which could not prevent her from bursting into tears when she felt relief. A photographer named Jonathan Bobadilla, who was covering the event, captured the moment, which he shared on networks and which went viral.

The reactions of social network users were swift, moving and showing pride in such an act of love by a human towards his pet. Neighbors, people from other states, food companies and social groups have joined the work so that Don Mario can get ahead as soon as possible.