Dustin Diamond, who rose to fame as ‘Screech’ on Saved By The Bell, was hospitalized in Florida over the weekend, a representative for the actor has confirmed to DailyMail.com.

Diamond, 44, entered treatment after complaining his entire body was in pain, and his medical team fear he may have cancer, insiders added to TMZ.

The actor lost his mother to breast cancer and is said to be having a biopsy done in order to deduce what his medical condition is.

Crisis: Dustin Diamond, 44, who rose to fame as ‘Screech’ on Saved By The Bell, was reportedly hospitalized in Florida over the weekend; pictured 2013

Diamond originated the role of Samuel ‘Screech’ Powers on Good Morning, Miss Bliss, the 1988 Disney Channel sitcom that became Saved By The Bell.

He continued to play Screech on the initial run of Saved By The Bell on NBC from 1989 until 1993 and kept the character going on multiple revivals.

Then came the spin-off Saved By The Bell: The New Class, which ran from 1994 to 2000 and also included Dustin in its cast. Terrifying: Diamond, 44, entered treatment after complaining his entire body was in pain, and his medical team fear he may have cancer, insiders added to TMZ; pictured in 2006

However last year’s Peacock reboot of the franchise did not include Dustin although other old cast-mates like Mario Lopez did return to the show.

Over the past two decades Diamond has had his share of controversies including his 2006 sex tape Screeched: Saved By The Smell which he directed himself.

During a Where Are They Now? special on OWN seven years later he said that he had superimposed his face onto a stuntman’s body for the tape.

‘You know, I definitely got some money off of it but it wasn’t worth what the fallout was. I mean people to this day, they look down on me,’ he said. Throwback: Diamond (bottom, center) is pictured with his co-stars on the original run of Saved By The Bell which aired on ABC from 1989 to 1993

He also said that his 2009 memoir Behind The Bell was a ‘disappointment of mine’ because of its descriptions of alleged drugs and sex during the making of the show.

Diamond said the book was ghostwritten and claimed: ‘I talked to a guy a few times, so the book has some truth in it, and a lot of the stories were just kinda throwaways.’

He stated: ‘Like, you know: “Oh, well, kids were smoking pot and, you know, having sex behind the scenes.” That came about from another just throwaway statement of: “So was anybody doing drugs or sleeping together on the set?” “Well, what do you think? There was a bunch of kids with hormones at, you know, 15, 16 years old.”‘ Remember when: He was also part of the 1992 TV movie Saved By The Bell: Hawaiian Style which he is pictured in with Mark-Paul Gosselaar (left) and Mario Lopez (right)

Diamond asserted: ‘That turned into, you know, factual trash-talking about everybody which really was, I have nothing but good thoughts and memories towards everybody. I expected that I was gonna be sent a copy to proofread and okay, or thumbs-up or thumbs-down, and I was sent the copy: “Oh, this is done.”‘

Then in 2015 he spent three months in jail over his role in a Wisconsin bar fight in which one of the participants allegedly got stabbed.

He was acquitted of felony reckless endangerment of public safety but convicted of two misdemeanors, disorderly conduct and carrying a concealed weapon. Side by side: Diamond and Gosselaar are pictured on the first season of Saved By The Bell in 1989

He apparently remained friendly with his co-star Mario Lopez, who hosted him on Extra in 2016 where he discussed his time in jail.

Diamond’s friend Dan Block told The Sun last year that the actor was unaware of the Saved By The Bell revival on Peacock until news of it went public.

‘I know he wants to be a part of it,’ said Block, insisting that his friend is ‘a good guy and deserves a second chance.’ Together again: He apparently remained friendly with his co-star Mario Lopez, who hosted him on Extra in 2016 where he discussed his time in jail 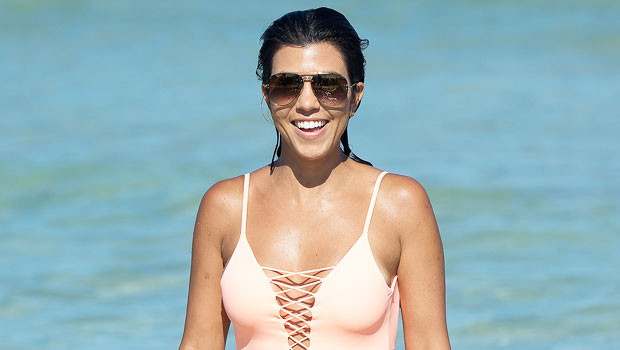