Senator Bernie Sanders considered that increase the $ 2,000 stimulus check should be the priority of the Joe Biden Administration once the president takes office on January 20.

In a tweet on Monday, the democratic socialist indicated that more direct money transfers to Americans should be the first priority of the incoming government.

President-elect Biden is absolutely right. $ 600 is not enough for working class Americans who are struggling to pay the rent and feed their families. Our first order of business must be to pass $ 2,000 direct payments and major COVID-relief. https://t.co/DS2MUYSxTT

“President-elect Biden is completely correct. $ 600 is not enough for working-class Americans who are struggling to pay rent and feed their families. Our first priority must be to pass the direct payments of $ 2,000 and a great relief for COVID ”, reads the message of the legislator in response to a tweet from Biden in which he expresses his support for an additional shipment of $ 1,400 dollars to complement the minimum $ 600 that process the Internal Revenue Service (IRS) per individual.

Since before the U.S. Congress passed the second $ 600 stimulus check last month, Sanders had spoken out in favor of new payments for Americans affected by COVID-19 of at least $ 1,200. He even presented an amendment to the spending law that was under discussion to guarantee a larger check.

When the $ 600 figure was revealed, the senator said that the disbursement would be a “down payment,” and that he hoped that under Biden, the federal Legislature would advance the discussion of new coronavirus aid.

For the past few weeks, the politician has not stopped calling for checks of $ 2,000.

With the incoming Congress in the hands of Democrats, the chances of this happening are greater.

On Friday, Biden told reporters that his priority is putting together a trillion-dollar investment plan to boost the economy, which would include payments of $ 2,000.

“We need to provide more immediate relief to families and businesses now,” said the president-elect.

Previously, the leader of the Senate Democrats, Chuck Schumer, he told reporters last week that among the first issues to address as he enters the next legislative session is the issue of $ 2,000.

“One of the first things I want to do when our new senators take office is deliver the $ 2,000 checks to American families,” said Schumer, who would be the new Democratic majority leader in the legislative body. 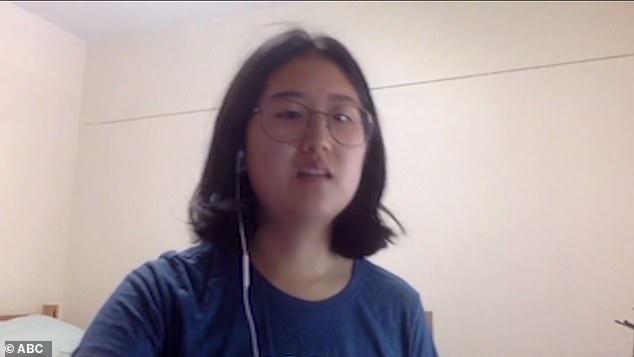