Actor and former Republican California Governor Arnold Schwarzenegger called Donald Trump the “worst president in history” and likened the assault on Capitol Hill to the rise to power of the Nazis in Germany.

“Wednesday was from Broken Glass Day here in America, the broken glass was the windows of the US Capitol. Not only did they tear down the doors of the building that houses American democracy, they trampled on the very principles on which this country was founded, ”he said. Schwarzenegger in a powerful video message.

The actor also accused Trump of seeking “A hit fooling people with his lies”.

Schwarzenegger, born in Austria, referred to what is known as the Night of Broken Glass, 1938 in which the Nazis attacked Jewish homes and businesses in Germany, which is considered the prelude to the Holocaust.

My message to my fellow Americans and friends around the world following this week’s attack on the Capitol. pic.twitter.com/blOy35LWJ5

That terrible night was carried out by “the Nazi equivalents of the Proud Boys“He said in reference to the far-right group that participated on January 6 in Washington in the march to support Trump.

“President Trump is a failed leader. He will go down in history as the worst president in history. The good news is that it will soon be as irrelevant as an old tweet, “he added. the protagonist of “Terminator”.

Authorities began arresting participants in the assault on Capitol Hill this weekend as Congressional Democrats detail their plans to begin the process for a second impeachment of Trump, just less than two weeks after his term ends after losing the election to Democrat Joe Biden, who will take office on January 20.

A mob of protesters who support the president broke into the Capitol and had clashes with the police, which took hours to regain control.

Five people, one of them a policeman, died. 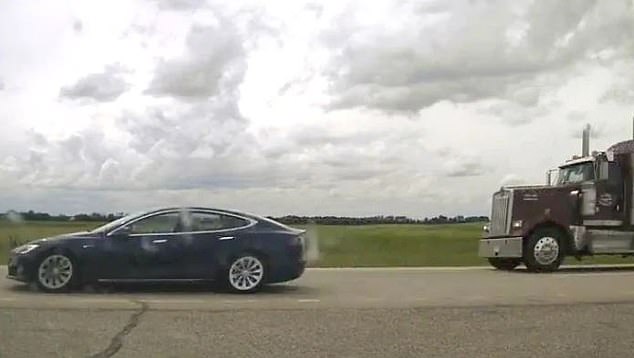 Tesla driver, 20, is found ASLEEP at the wheel of his self-driving car speeding at 93mph 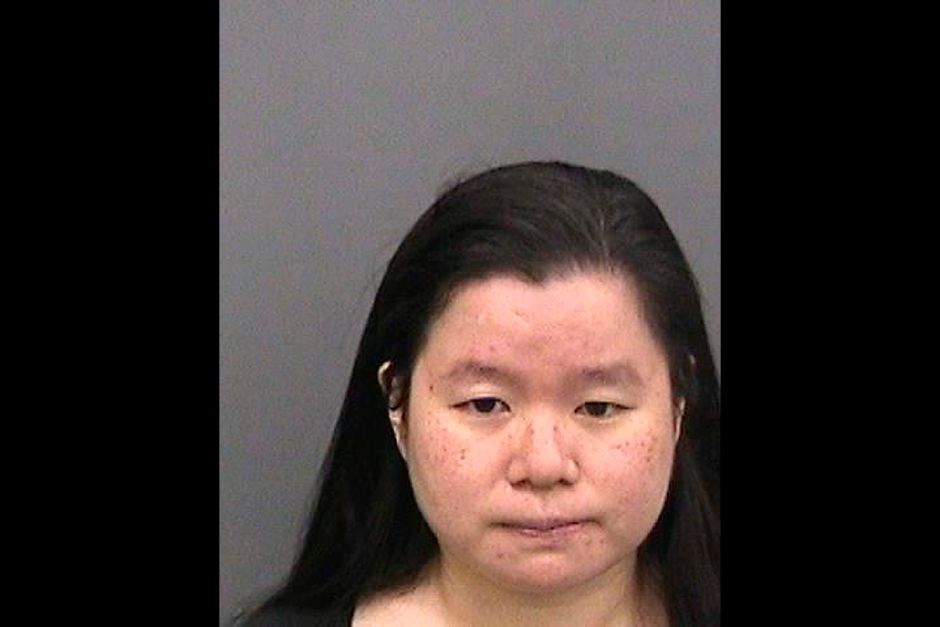 Woman arrested for scamming Amazon out of $ 100,000 with refunds | The NY Journal