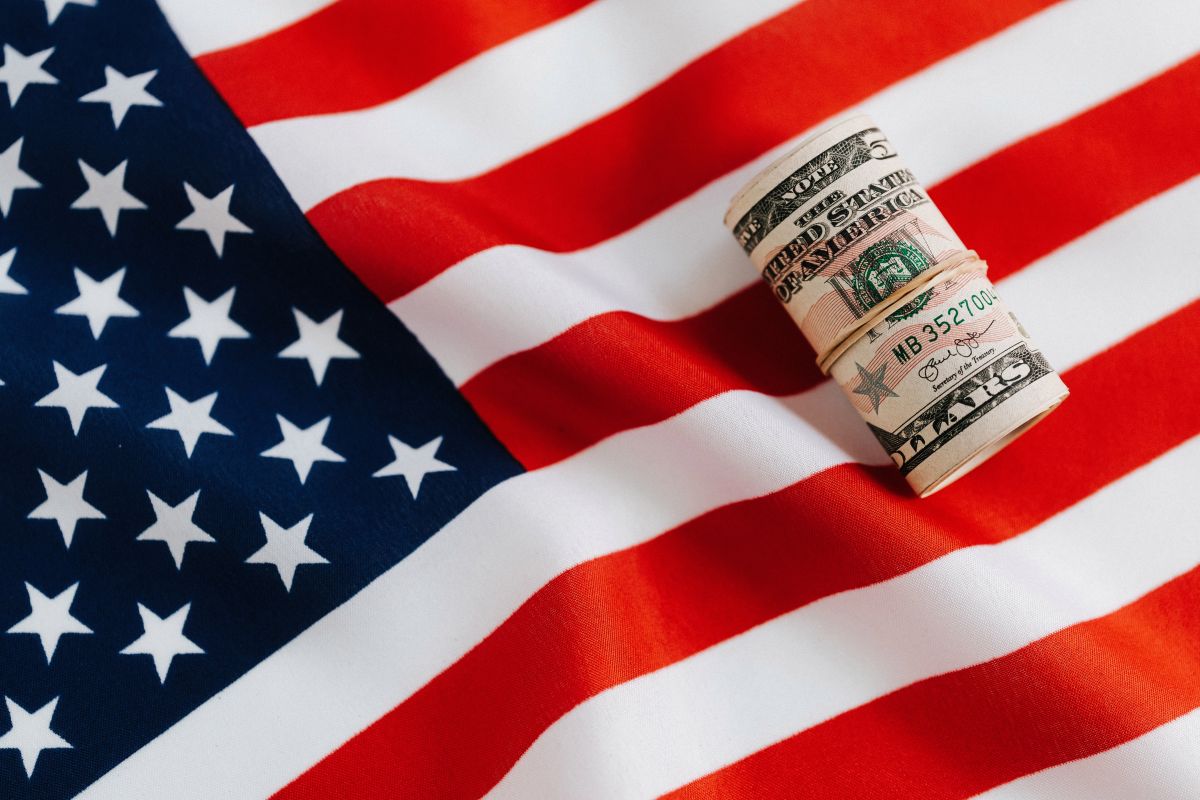 Now Democrats will control all three levels of government, which could make it easier to pass a third stimulus check.

The IRS has already sent millions of eligible people their second stimulus check of up to $ 600, but while this is happening, Some Washington leaders are already promising a third stimulus check that would be worth no less than $ 2,000..

Previously, President Trump, Congressional Democrats, and some Republicans had already tried to pass a $ 2,000 stimulus check, but ultimately ended up giving the $ 600 one.

Keep in mind that Democrats will now control Congress and Senate, in addition to having President Biden, which will make it easier for the new president to get his proposals approved, in case Republicans continue to refuse to give. a third check with more money.

However, it should be noted that there are also some Democrats who disagree with giving a third stimulus check, as is the case with Senator Joe Manchin, who said a third support would be unnecessary.

Biden had already made it clear that he is going to fight for a third stimulus check, but in recent days it has not been clear about the amount of this support.

In his presidential campaign, he had suggested giving a $ 1,200 stimulus check, modeled after the first one given under the CARES Act, but more recently, he left the amount open, meaning it could be for even more money.

“This bill is just the first step, a down payment,” Biden said Dec. 22, in the final days of trading the second stimulus check, CNet reported.

On that occasion, when asked if a future stimulus package would have a third stimulus check and how much money it would be, Biden said: “That is a matter of negotiation … But it will be done, it will be done.”

And it is that, the fact of having control of the three levels of government, apparently They have given the next president the confidence to propose a third $ 2,000 stimulus checkbecause you know that your approval could be easier.

–You may also be interested in: The IRS mistakenly deposited the second stimulus check in the wrong bank accounts 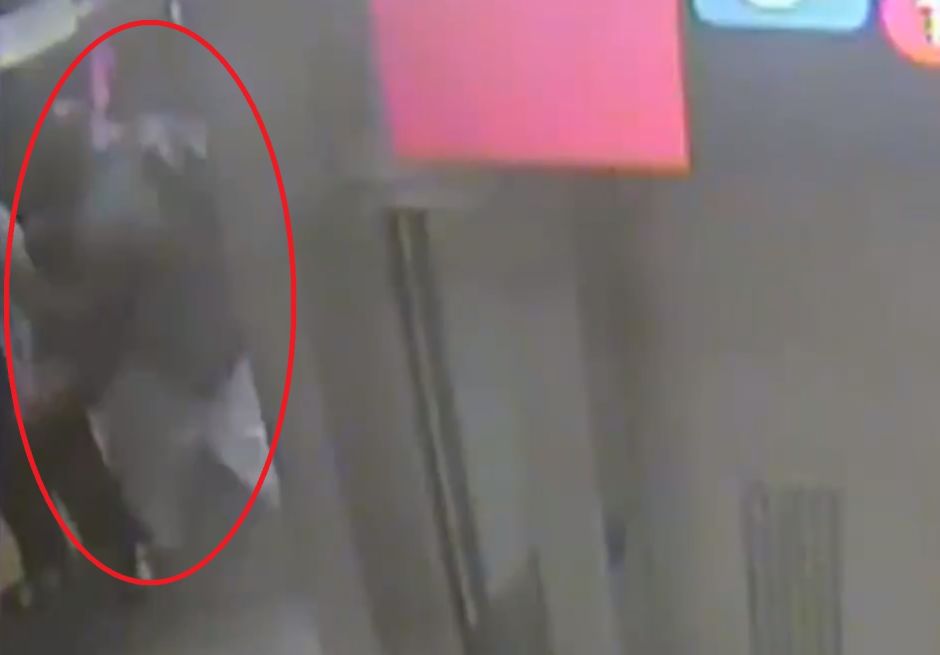