After a scandal broke out in the Copa Libertadores Because Santos from Brazil played the first leg of the semifinal against Boca Juniors with COVID-19 infection.

Although the Argentines asked for an investigation and for Santos to be disqualified for lining up goalkeeper John on alleging that the club knew it was positive for the new coronavirus, Conmebol has already put an end to the controversy.

After the game against Boca Juniors, two Santos players tested positive for COVID-19 and they were unable to travel with the team back to their country for Sunday’s local league game against Sao Paulo.

It was speculated that the Amazonian group could be disqualified for using his goalkeeper John in the duel, in addition to having Wagner Leonardo on the bench, when they knew they had COVID-19.

Boca had sent a letter to Conmebol to ask for explanations, since the goalkeeper could have played infected; however, the response favored Santos, as the agency noted that all pre-match tests for Santos’ players were negative.

The Brazilian club said that goalkeeper John and defender Wagner tested positive for COVID-19, in the mandatory test to return from Argentina but that both athletes had tested negative in the test conducted by the Albert Einstein Hospital, rwanted by Conmebol for the departure to Buenos Aires, for the match against Boca Juniors.

In addition, José Renato Quaresma, member of the Santos FC Management Committee, said that “Santos FC is calm for having followed all the protocols and he is totally focused and focused on the next matches against Sao Paulo and Boca Juniors ”.

Without goals or emotions, Boca Juniors and Santos tie in the semifinal of Libertadores 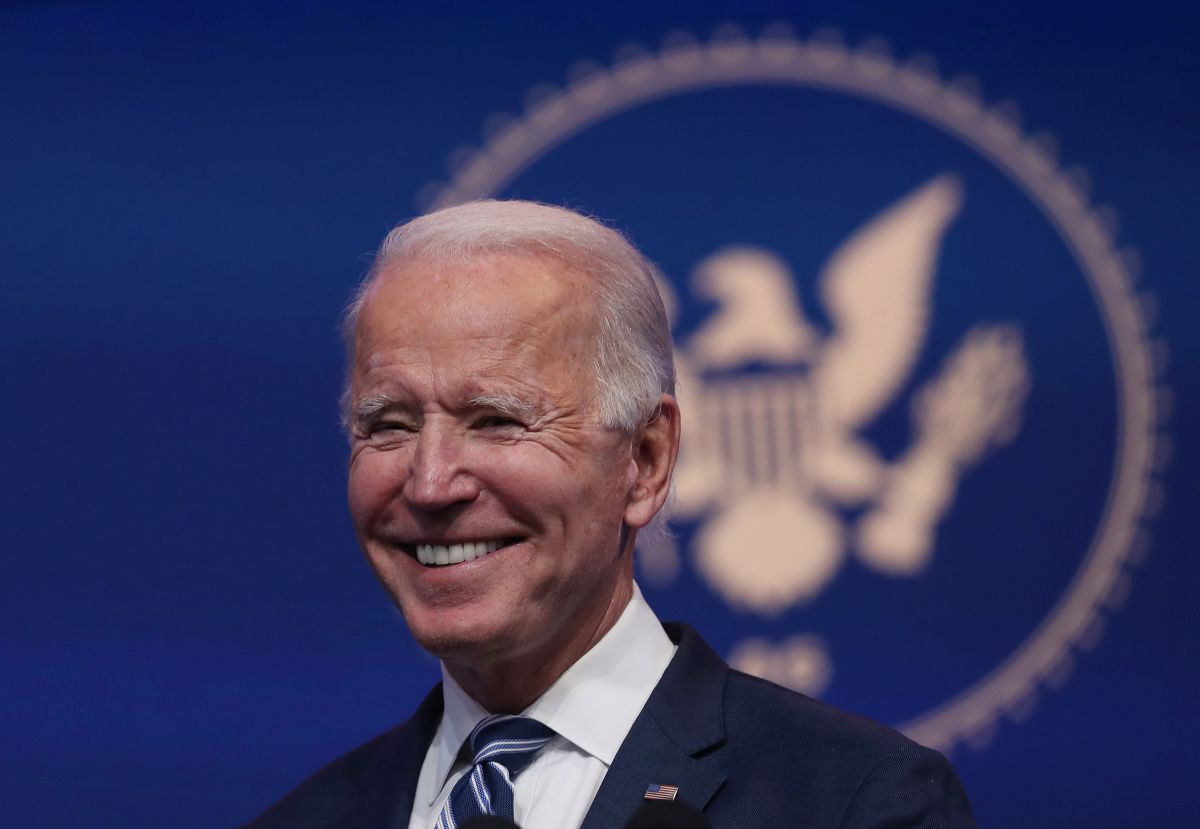 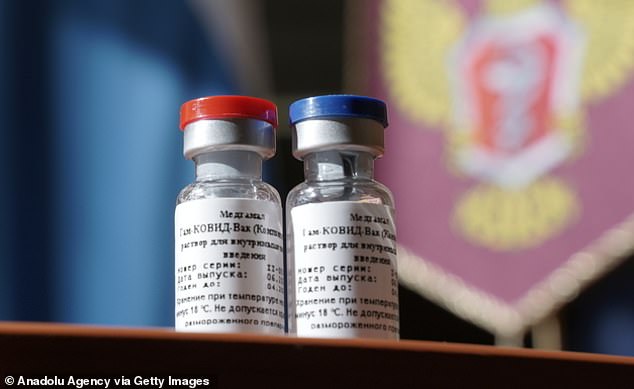