The most recent statistic from The World Bank points out that today almost 7.6 billion people share this world. In general, the population growth trend has been on the rise for many decades; for example, in 1950 there were some 2,600 million people in the world according to the United Nations. But scientists have observed that that trend will reverse in the coming years.

In fact, some countries would lose 50 percent of their population in the coming years due to an unexpected global demographic decline.

Research by the Institute for Health Metrics and Evaluation (IHME) at the University of Washington advances that In 40 years, the world population will reach a maximum of 9.7 billion people, but it will gradually decline to reach 8.8 billion by the year 2100..

The implications of this decline that will challenge historical population trends are many, from difficulties in keeping economies active until geopolitical and environmental changes. For example, by 2035, in just 14 years, experts anticipate that China will become the largest economy in the world, but after 2050 its population growth will decline to 51 percent less.

Research published in The Lancet predicts that some countries would lose up to half of their current population in the next 80 years, particularly Spain, Italy, Portugal, Japan and South Korea, which would imply important challenges in their economies, such as a reduction in the workforce and an increase in their pension system.

“Our findings suggest that continuing trends in female educational attainment and access to contraception will accelerate declines in fertility and slow population growth”, The authors write.

Why is it not so convenient to reduce the population?

Although a decline in world population could have “Positive implications for the environment, climate change and food production”, the effects on the economy can be “negative for the workforce, economic growth and social support systems in the parts of the world with the greatest fertility declines ”.

The IHME experts assure that the population reduction implies “economic, fiscal and geopolitical risks” that some nations are already anticipating. For example, “geopolitical power is also linked to military might and, for now at least, armies require individuals to serve in them”They write.

Parallel, the researchers suggest that countries with lower fertility rates have four options: “create an enabling environment for women to have children and pursue their careers; restrict access to reproductive health services; increase participation in the labor force, especially in older ages; and promote immigration ”.

That is why if nations like Canada, Australia and the United States manage to maintain “their long-term working-age population through migration, they would do well”.

“Policy options for Adapting to continued low fertility, while maintaining and improving female reproductive health, will be crucial for years to come”Conclude the authors of the research funded by the Bill and Melinda Gates Foundation. They will have to pay you $ 700,000 in compensation after being charged with a crime you did not commit The NY Journal 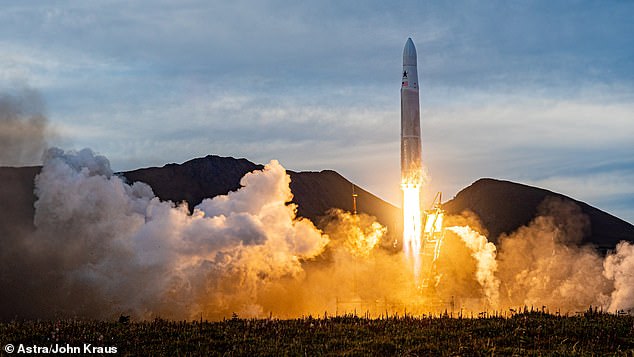 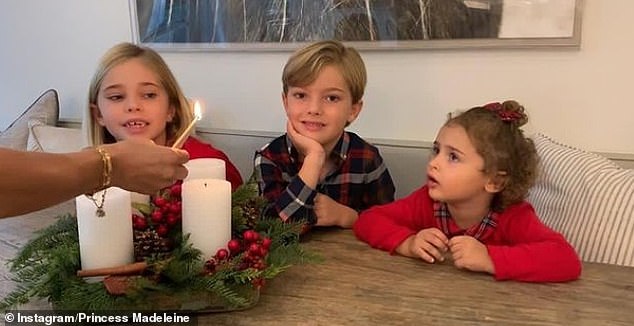