On January 6, the debate on the results of the US presidential election was interrupted due to protests, writes CNBC. Supporters of incumbent President Donald Trump broke through to the Capitol and clashed with the police. They argued that the victory remained with Trump. Earlier, the president himself made a similar statement.

Four people were killed in the protests, Washington Police Chief Robert Conti said. 14 police officers were injured and over 50 demonstrators were detained. In the Capitol building, two homemade bombs were found – one each in the offices of the National Committees of the Republican and Democratic parties.

Donald Trump on Twitter urged the demonstrators not to attack the police, but went on to claim that the Democrats stole the victory from him. As a result, the management of the social network temporarily blocked his account. Facebook followed the example of Twitter.

The National Guard managed to disperse the demonstrators, after which Congress continued the debate and a few hours later officially approved the victory of Joe Biden, according to CNN. The inauguration ceremony will take place on January 20. Chasing herd immunity is both ‘futile and immoral’ 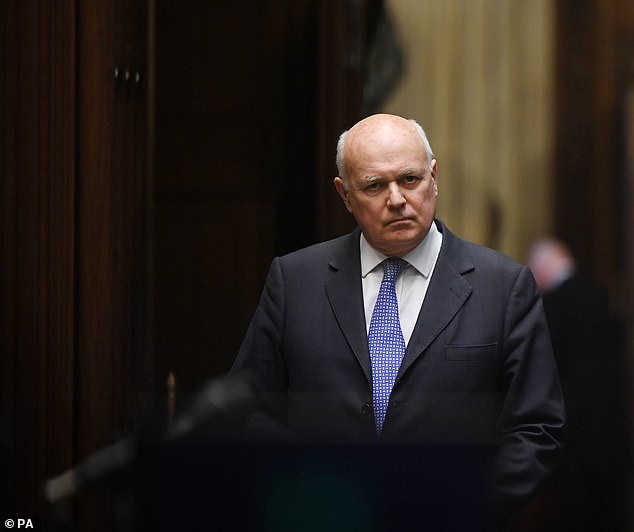 IAIN DUNCAN SMITH: I hope the scientists have got their sums right