Former Arsenal manager Arsene Wenger has revealed that the squad booed Sol Campbell in training ahead of the north London derby in a bid to help prepare the defender for the hostile reaction he would receive after leaving Tottenham to join the Gunners in 2001.

Wenger also admitted that he is not sure he would sign Campbell again because of the reaction the player faced for moving between rivals.

Asked if it was true that the Arsenal squad booed Campbell in training ahead of facing Spurs, Wenger told German magazine 11 Freunde : “They did that, and they also made jokes about it.

“But the situation was really stressful for Sol and he told me afterwards how severe it became.

“He couldn’t go to certain places for dinner or walk freely in London because of the anger of the Tottenham fans. In hindsight, I’m not sure if I would sign him again bearing in mind the difficulties he faced.”

The deal came as a major shock at the time, with no speculation coming out about the move beforehand and reporters led to believe that Arsenal were announcing the capture of goalkeeper Richard Wright from Everton when Campbell was officially unveiled.

Asked how they managed to keep the transfer under wraps, Wenger explained: “Until I presented Sol Campbell to the press, nobody could have ever imagined him in an Arsenal shirt.

“This transfer remained secret amongst the four of us: him, his agent, David and me. That cannot happen anymore in modern football because there are so many people involved in a transfer.

“We walked around the house in the countryside at night. I knew that it would cause heated debates in London, but I was truly convinced by the player.

“I thought he was capable of facing the adversity. For me, it was easy because everybody was conscious that I had signed a great player. But for him, it was more complicated.” Lampard speaks out on “ridiculous” Chelsea captain after winning at Newcastle 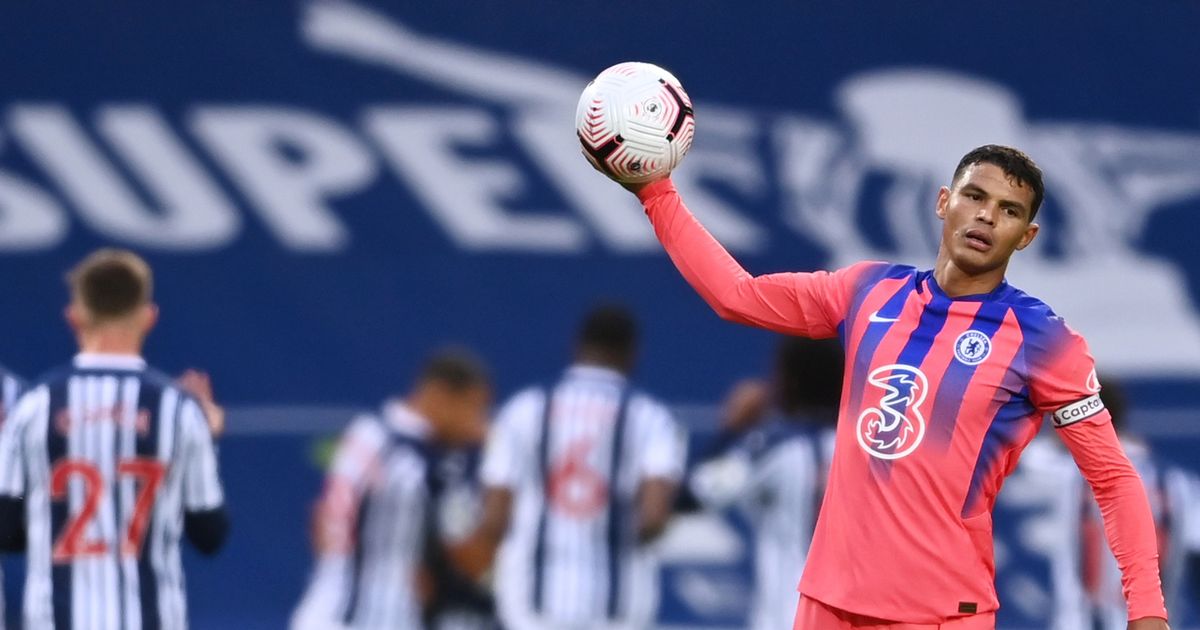