The year was just beginning when the Miss Mexico Organization announced the unfortunate death of Ximena hita, Miss Aguascalientes, who was just 21 years old and preparing to be a paramedic, in addition to working in a foundation that sought to prevent suicide.

And on social networks, an extremely moving video of what was his last goodbye was circulated in his native Aguascalientes, in which the team of paramedics that was part of paying honors around the coffin adorned with an arrangement of sunflowers on the outskirts of a religion center.

“Ximena Luna Hita? Present!” Exclaimed the paramedics amid the tears of their loved ones. Later they dedicated several seconds of applause to him.

In the clip they wrote: “This is how a queen is fired”, and it should be noted that, judging by her social networks, the beauty queen had a happy life, full of work, projects and the love of her loved ones, so his death was surprising to everyone.

Although investigations into the causes of the death are still continuing, the first reports indicated that it was a suicide. Well, police elements responded to a call that alerted them to an unconscious person inside their home and of whom, upon arrival at the site, a woman told them that she had found her daughter hanging inside her room.

They reveal the last message of Ximena Hita, Miss Aguascalientes, and the supposed causes of her death

Ximena Hita, Miss Aguascalientes who was fighting suicide and found dead at 21 Summary 2020: And a virus arrived that shattered the largest economic expansion | The State 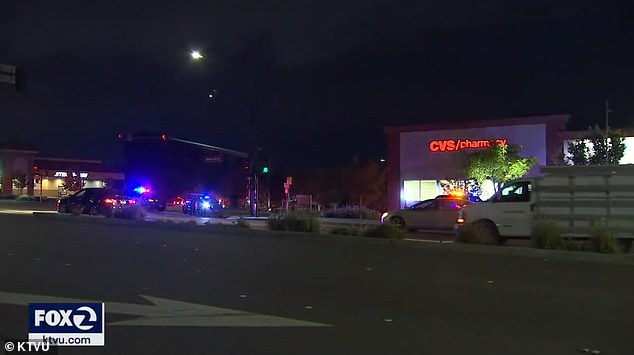 Cops ‘shot a boy, 17, twice in the back then removed the bullets by hand’, lawsuit claims Antonio Mohamed compares America with Boca Juniors: “It has the same relevance” | The NY Journal