The last December Antonio Mauri He had to undergo a delicate intervention to face the damage left by his contagion of Covid-19 and it seems that his family started the year with good news, as the actor’s state of health continues to improve.

Toño’s son was the one who reported on the progress that his father has had after the double lung operation and that despite the fact that his health outlook was quite complicated, he never lost his spirits, that he already has more mobility and is even walking. , although you must perform physical therapy.

“The doctor is super happy with how everything turned out, he’s already walking, he’s going super well. The lung is already super good, it can come back to life“Antonio Mauri Jr. expressed in an interview for a morning show.

He also added about the importance of donating organs, since without this the actor would not have been able to get ahead, in addition to recognizing the great work on the part of the doctors and staff who assisted him and saved his life.

“My dad, like us, is very grateful to God, to the doctors, especially to the donor; We do not know who he is, but we are asking a lot for them, for his family. It is an opportunity to promote how important it is to donate. ”, Said the young man.

And about when his father could return home, he explained: “The doctors estimate that in two or three weeks they will return him here to our home and, well, we will continue to be close to continue monitoring.”

It was at the end of June 2020 when it was announced that Toño Mauri, as well as the rest of his family, had tested positive for the coronavirus and that due to certain complications, the actor had been admitted to intensive care, since in his system There were severe sequelae, such as damage to his lungs, which led to a double transplant.

Toño Mauri: After 5 months hospitalized for covid, he receives a double lung transplant 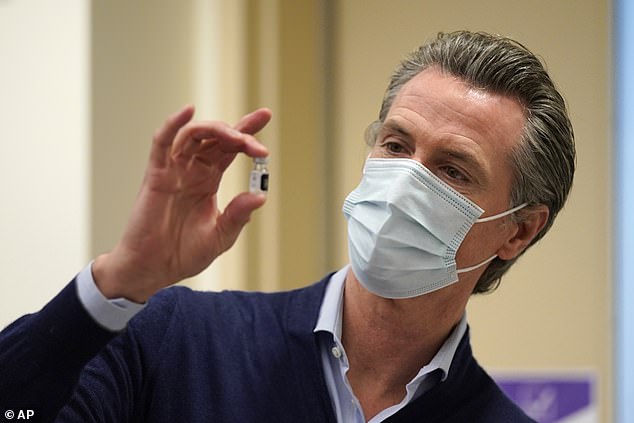 ‘Star of Bethlehem’? Jupiter and Saturn to appear closer than in 800 years after sunset tonight