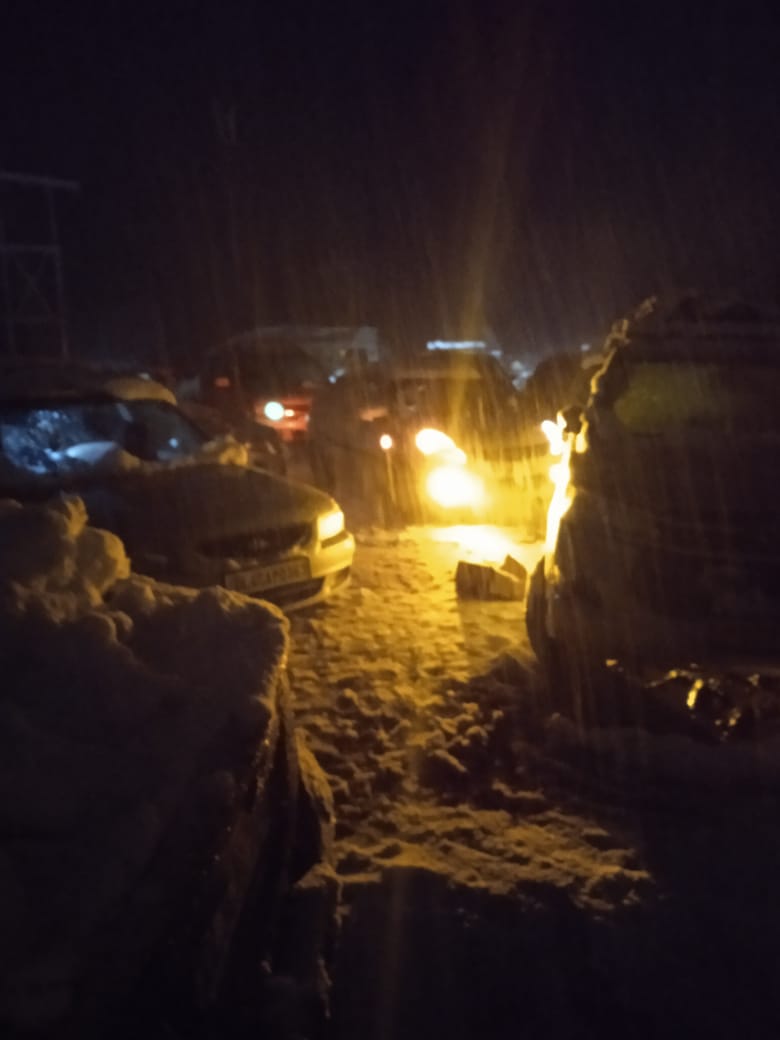 A large number of tourist vehicles have been stranded between Solang Valley and Manali on Tuesday because of heavy snowfall in the region.

Due to that the road has become slippery in the region and vehicles skidded on the road.

It is estimated that over 500 tourist vehicles have been stranded in the area.

As a result, large numbers of tourists have been stranded in the area till the filing of the report and police are on the job to rescue the stranded tourists.

The district administration Kullu had issued an advisory two days ago and urged the tourists to avoid venturing into high altitude areas because the meteorological department Shimla predicted snow and rainfall in different parts of the state till January.

Despite inclement weather in the region, today large numbers of tourists thronged to Solang Valley to enjoy the snow but till evening the road had become slippery for the movement of vehicles in the region.

Two days ago, around 300 tourists were rescued by Kullu police from Atal, when they were stuck in the area for more than 10 hours in vehicles along with kids as heavy snowfall hampered the traffic movement between Atal tunnel and Solang Valley.

SP, Kullu, Gaurav Singh said police are on the job to move all tourist vehicles out of the area. The road has become slippery in the region because of fresh snowfall and some stretches are narrow, which is causing long traffic jams in the region.

Till the filing this report, rescue operation is underway in the area to evacuate all tourists safely out of the area. 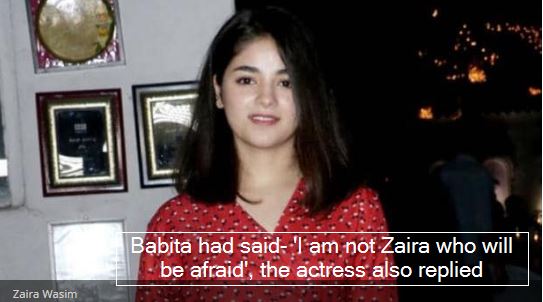 Babita had said- ‘I am not Zaira who will be afraid’, the actress also replied