After the triumph of “King” Ryan, Oscar de la hoya he threw some hooks at Saul Alvarez, criticizing his most recent fight and setting an example for the young Garcia.

A few weeks ago, the Jalisco boxer, former member of the Golden Boy Promotions cast, snatched his world titles from Callum Smith, while last Saturday Ryan García, who still belongs to the ranks of Óscar de la Hoya’s company and, likewise that “Canelo”, is trained by Eddy Reynoso, beat Luke Campbell.

Therefore, after the result, The “Golden Boy” had no mercy in criticizing the actions of the Mexican multi-champion and setting an example for his 22-year-old “boy”, who is already known as “The New Golden Boy “.

“(‘Canelo’) could have knocked out if he wanted to. He did great, he did a wonderful job, but he needs more work when it comes to letting go of his punches. You have to go as Ryan Garcia, go out, and get excited. But beyond that, he did it phenomenal “, expressed the promoter in an interview for Figth Hub.

“I think he is very accommodating. He is in a place where he agrees to launch a blow, a power blow, two blows, “he concluded. 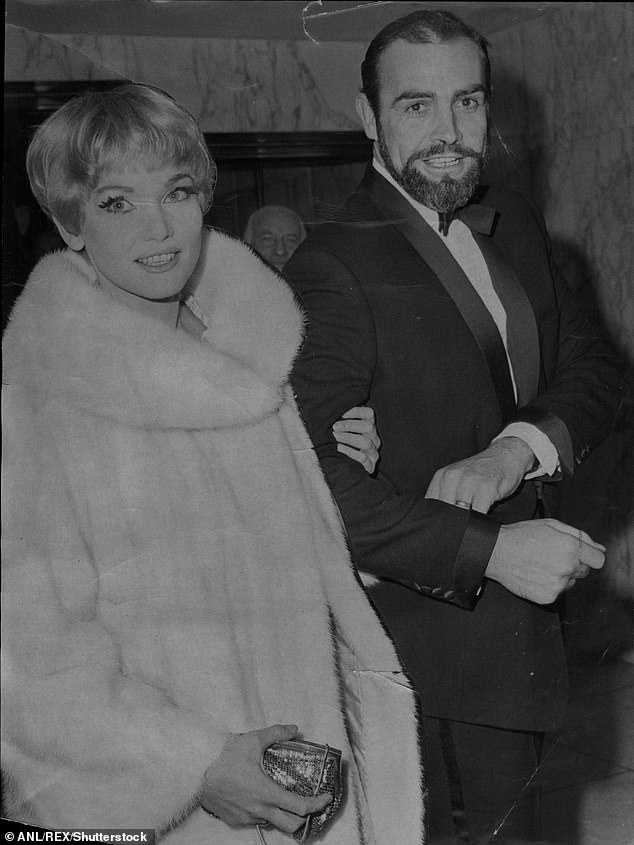 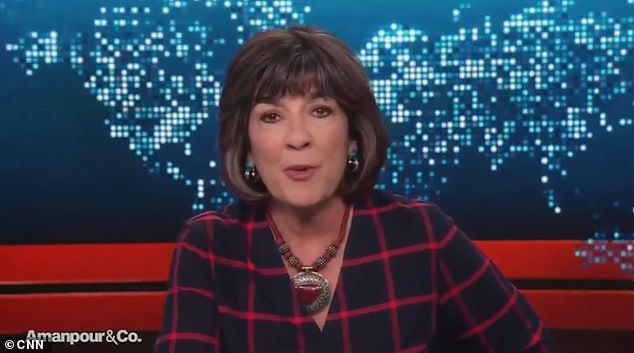