The father-of-three, 37, reportedly struck up a romance with the 19-year-old model in October last year, and has since been spotted out and about with the teen.

In fact, the pair were spotted house-hunting together in Los Angeles just last month as their rumoured romance continues to go from strength to strength.

And while the 18-year age gap might raise some eyebrows of fans, it seems as though the Kardashians are reportedly “super supportive” of their union.

A source told Us Weekly : “The Kardashian-Jenner family is super supportive of Scott and Amelia’s relationship. They really like the two of them together and think Amelia is a great influence on Scott.”

The source added: “Scott and Amelia are in a really good place. They have a lot of love and respect for each other and it shows.”

A rep for the Kardashian family declined to comment.

Scott – who shares three kids with ex Kourtney Kardashian – was recently featured in Harry Hamlin and Lisa Rinna ‘s youngest daughter’s Instagram post, in which she gushed over how grateful she was for him.

The reason being is that Kourt reportedly thinks Scott is “more responsible” as a parent when he’s in a relationship.

What’s more, Kourtney is not jealous of the 37-year-old’s romance with the 19-year-old, because “it’s not impacting his parenting,” reports TMZ.

The father-of-three split from Lionel Richie’s daughter Sofia Richie back in August, effectively ending their three-year relationship for good.

Scott and Amelia have been romantically linked since they arrived together at Kendall Jenner’s birthday party on Halloween and they looked very much into each other as they tenderly held hands. 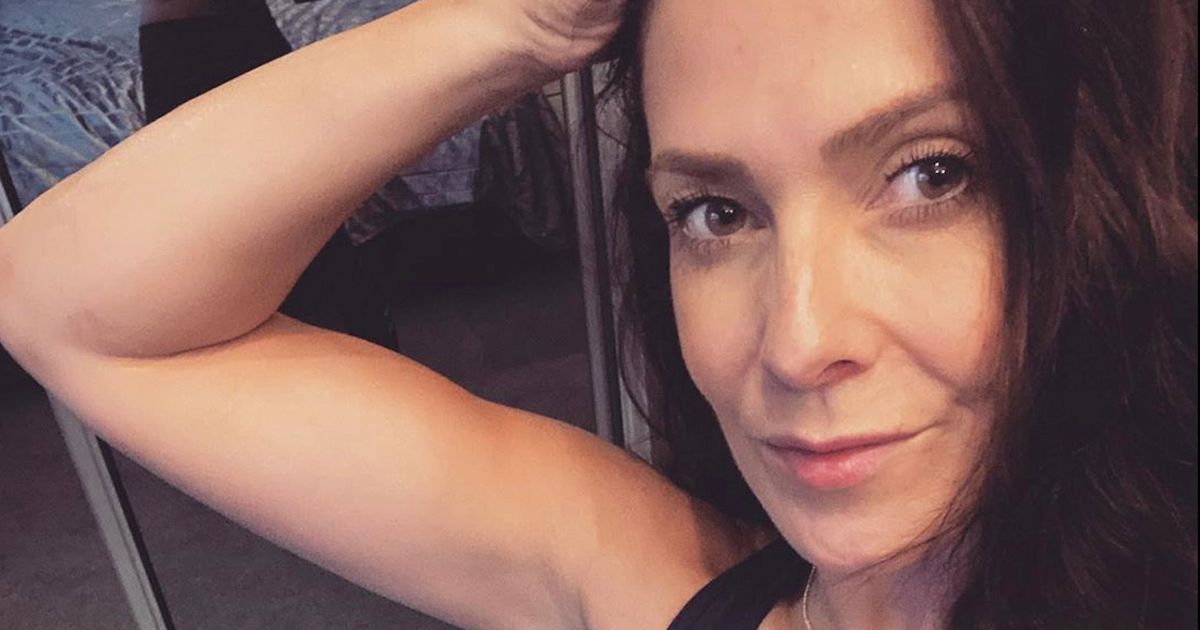