Who can get a Covid vaccine?

Every adult in Britain will be able to get one unless doctors advise against it. Women who are pregnant or breastfeeding can have the jab if medics believe the benefits outweigh the risks.

When will I get it?

The first people to get the jabs will be the 22 million at the highest risk of dying from Covid and those who work for the NHS or in care homes. If you not on are the priority list, you are unlikely to get the jab until much later in the year.

The vaccines are provided free on the NHS and cannot be bought privately in the UK. The NHS will invite people for the vaccine by phone, text or letter.

What if I’ve had Covid?

You still need the vaccine because the immunity you get from being infected is believed to be only short-lived.

Do we have enough vaccines?

We have 530,000 doses of the Oxford vaccine ready to go, but 100 million have been ordered. By the beginning of April about 10 million people should have been vaccinated. Boris Johnson has promised that ‘by Easter… things will be very much better’. Sir Simon Stevens, chief executive of the NHS, believes the 22 million people most vulnerable to the virus will have jabs by ‘late spring’.

How many people have been vaccinated so far?

Just under one million.

Where will I get it?

It will be available from GP surgeries, hospitals and mass vaccination centres in sporting venues and conference centres (see graphic right).

Which jabs are available?

The UK has approved two for use so far – one by Pfizer and BioNTech and the other by the University of Oxford and AstraZeneca. You will not be able to choose which one you receive. Both vaccines require two doses.

What is the gap between doses?

The second Pfizer jab can be given three to 12 weeks after the first and the Oxford vaccine four to 12 weeks later. The Government last week ruled that the gap should be 12 weeks, saying that ‘vaccinating a greater number of people with a single dose will prevent more deaths and hospitalisations than vaccinating a smaller number with two doses’.

How effective are the jabs?

How long does it take for the vaccines to start to work?

Will having the jab mean I can ignore local tier restrictions?

No. You will be bound by the law until the restrictions lift.

Why will the Oxford jab speed up vaccination?

The Oxford jab is cheaper – costing £3 a dose, compared to £15. It is also made in the UK, and does not require storage at extremely low temperatures of -70C, but can be kept in a normal fridge.

Are the vaccines safe?

Yes. Both have passed clinical trials and been tested on thousands of people.

Will the jabs protect against the mutant variant of Covid?

Tests are being carried out but early indications are that both will protect against the latest variant of the virus.

Will children get a jab?

No. Children are not severely affected by Covid-19 so will not receive jabs.

As a Roman Catholic, should I get the vaccination?

The AstraZeneca vaccine has been developed from cell-lines originating from the cells of an aborted foetus, but the Catholic Church said Catholics may receive the jab in good conscience and they have a duty to protect others. 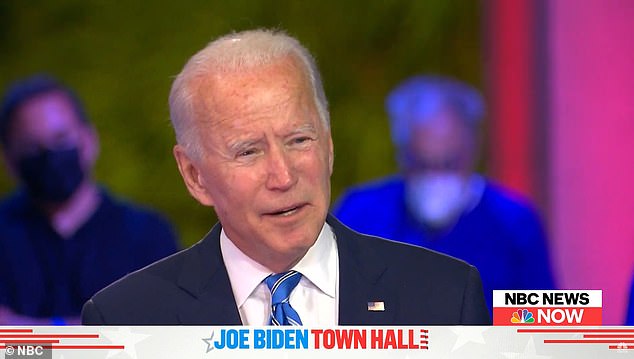