Naga Munchetty has shared her excitement at starting her new role with the BBC on Monday morning but it has left some BBC Breakfast viewers confused about her future.

The 45-year-old is swapping presenting the breakfast show on TV to having her own show on BBC Radio 5 Live, as she takes over as host of the mid-morning show.

Naga will replace Emma Barnett, who announced that she was quitting the show last year, which runs from 10am on Monday to Wednesday.

With 24 hours until she takes to the airwaves, Naga shared a post on Instagram in which she showed a photo of grey bag which was packed and ready for her big day.

With her BBC lanyard visible at the top of the bag, Naga wrote: “I’ve been sorting out my work bag & am ready to go back to the office…”

“I get to work with a brilliant team and discuss stuff in our lives that matter with great guests and listeners.

Meanwhile, many fans took to the comments section to wish her good luck on the first day of her new job.

One wrote: “Good Luck you will be amazing.”

Another added: “You will shine Naga. Even on the radio, it will be obvious that there will be a smile on your face when you speak. Good luck.”

But there was some confusion though, with some fans realising that this was the end of Naga on the TV breakfast show as it has been know, though she will be hosting from Thursday to Saturday.

The expressed their despair as they realised that Naga heading to radio would mean her TV time would be limited in the future.

Another queried: “Good luck….but are you still doing the news with Chaz [Charlie Stayt]?!!!”

A third fan, not realising that Naga was not leaving permanently, just changing her days, wrote: “You’ll be missed on breakfast!

Naga has previously said she was “very excited” about the new position after she took on the role last summer as a stand-in for Emma.

Former host Emma can still be heard on the radio, as she will be moving Woman’s Hour on Radio 4, with Naga admitting that she has left big shoes to fill. 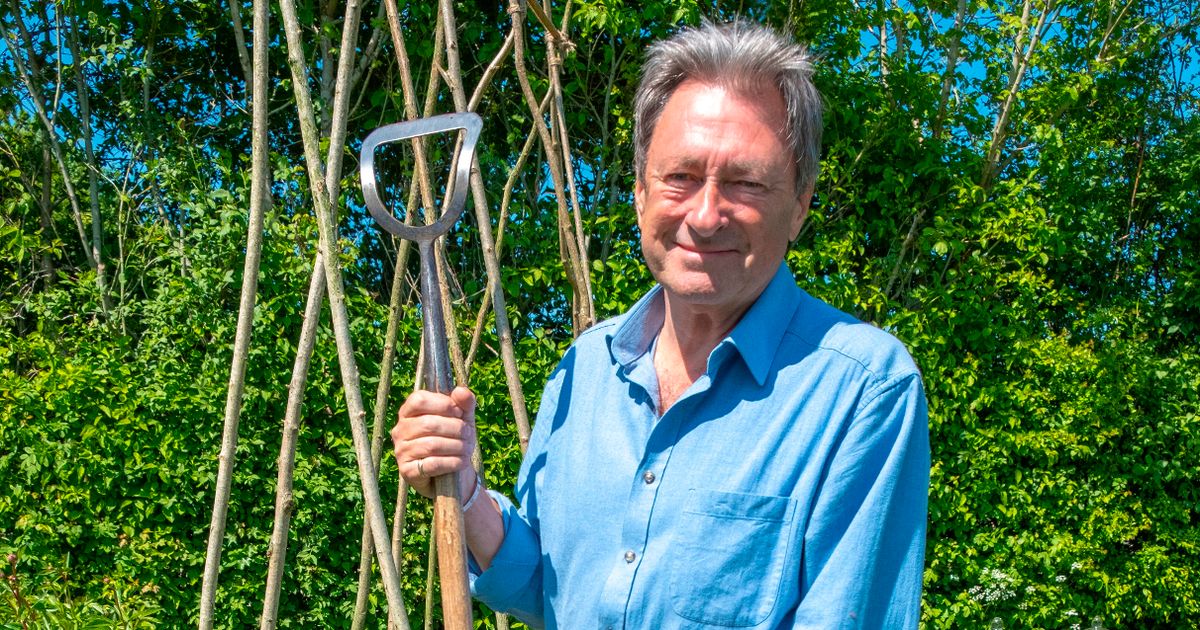