Donald Trump, in a rambling, unprecedented hour-long call with Georgia’s Secretary of State Saturday night, pressured him to ‘find’ enough votes to overturn his defeat in the Joe Biden in the southern state.

‘So look. All I want to do is this – I just want to find 11,780 votes, which is one more than we have. Because we won the state,’ Trump said during the leaked call, which was obtained by The Washington Post and released, in part, on Sunday.

The recording of the conversation depicts a desperate president berating Brad Raffensperger, a fellow Republican, to do anything to change the outcome of the presidential election in Georgia. A recording of the call depicts Trump flattering, threatening and begging with Raffensperger

‘The people of Georgia are angry, the people in the country are angry,’ Trump said on the call. ‘And there’s nothing wrong with saying, you know, um, that you’ve recalculated.’

‘Well, Mr. President, the challenge that you have is, the data you have is wrong,’ Raffensperger responded.

Throughout the call, the secretary of state rejected Trump’s assertions about the election, claiming he was relying on debunked theories – even as the president flattered, begged and threatened with vague consequences.

At one point, Trump said Raggensperger was taking a ‘big risk’ by not acting to overturn the results.

Raffensperger also asserted in the call that Joe Biden’s 12,779-vote victory in Georgia was fair and accurate. Don Mattingly Named NL Manager of the Year | The State 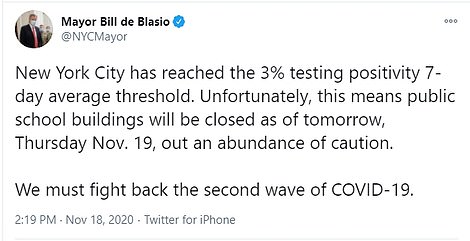