Ryan Garcia, who is set to become boxing’s new “Golden Boy,” had a difficult test Saturday in Dallas when he faced Luke Campbell, who sent him to the canvas in the second round. But the young Californian fighter recovered and ended up winning by knockout.

The charismatic 22-year-old fighter, who said he had never visited the mat in his career, won by TKO in round 7 after a powerful hook to the body of the Briton, who doubled with delayed effect and could not continue.

In the second round, the British southpaw landed a fly to the face that suddenly brought drama to the American Airlines Center in Dallas.

LUKE CAMPBELL PUTS RYAN GARCIA ON THE CANVAS IN ROUND 2 💥 pic.twitter.com/hCQaPiVHjY

Garcia improved to 21-0 with 18 knockouts, while Campbell went 20-4 and was knocked out for the first time in his career. “That was the strongest blow I have ever received. I tried to get up, but I couldn’t “, said.

Shortly after the victory was consummated, García went to hug Saúl “Canelo” Álvarez, even jumping with his legs around the Guadalajara fighter as a demonstration of joy. Garcia usually trains with the redhead and they are good friends.

Right there, García told Álvarez that he inspires him and that he wouldn’t be so good if it weren’t for him.

A heartfelt message from @KingRyanG to @Canelo after his win. ✊ pic.twitter.com/J0WOi51RkA

Garcia’s celebration was with total euphoria, including his coach Eddy Reynoso and his promoter Oscar de la Hoya.

This win meant everything to Ryan Garcia 👏 pic.twitter.com/1bw9MnqBmq

The fight was played before some 6,000 spectators at the Dallas Mavericks arena. 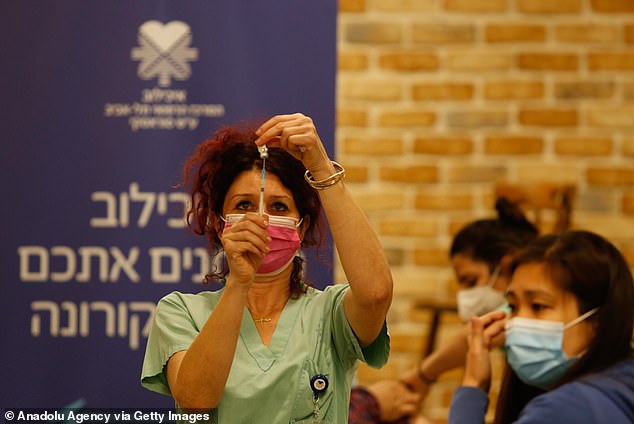