The faster someone drinks, the risk of an alcohol overdose increases.

Many people tend to underestimate how drunk they are and thus arrive at a alcohol overdose, that in extreme cases can lead to death.

Why, knowing that it is difficult for you to stand, do you want more alcohol?

The reason why after an alcoholic drink you want more is in your brain. Alcohol has stimulated the brain reward system, the activity of the dopamine.

In addition to the effect of motivation-reward of the dopamine, alcohol also causes the release of feel-good chemicals known as endorphins.

While you have become clumsier because alcohol suppresses the parts of the brain that control physical operations (making it difficult to balance, open the door, etc.), can feel comfortable and that you can do everything thanks to dopamine has been stimulated.

Alcohol changes the way the brain processes information, making it difficult for people to make proper decisions. Alcoholic beverages work as sedatives for the central nervous system, which alters the ability to respond with the same effectiveness in certain situations. Still with everything some may not even know they are drunk.

When you consume alcohol you can experience:

While some neurons tell you to have sanity, others tell you: let’s do it!

MEL magazine shares that dopamine activates two types of pathways in the brain:

But, although the D2 indications are more useful, alcohol predominantly drives the D1 pathways. This information is based on a study published in the Journal of Neuroscience, in which lead researcher Jun Wang refers to DI neurons as “let’s do it.”

The faster someone drinks, the higher the blood alcohol concentration becomes and thereby reach a alcohol overdose.

Alcohol overdose can lead to permanent brain damage or death, notes the National Institute on Alcohol Abuse and Alcoholism.

Anyone who uses too much alcohol too fast can be in danger of an alcohol overdose. Especially when the blood alcohol concentration rises to 0.08 percent or more, which usually occurs after a woman consumes 4 drinks or a man consumes 5 drinks in about 2 hours. 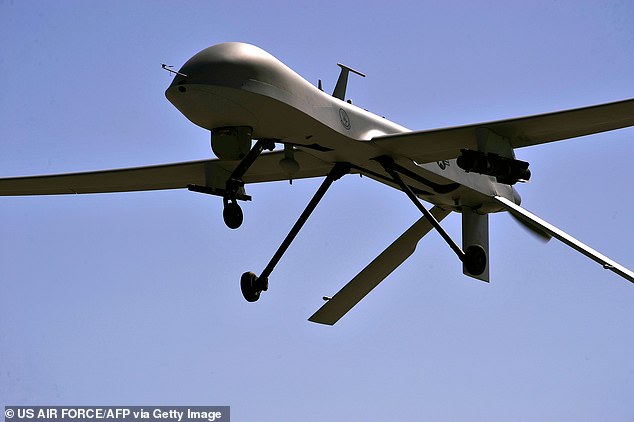 Coronavirus NY: Travelers must be tested before AND after arrival