A gigantic deficit financial caused by the pandemic, only comparable to the Great Recession, a possible increase in taxes on people with more income, regulations to stop the barrage of tenant evictions for late rent payments, the possible legalization of marijuana, and an overwhelming Democratic majority in the State Assembly and Senate, are the main fuels that mark the beginning of legislative sessions in 2021 what impact the lives of New Yorkers in the next few months.

Predictably, legislators in Albany and Governor Andrew Cuomo start this year trying to put on the balance how the budget crisis generated by COVID-19 does not affect health and education, which precisely will need more resources.

And especially they will have the challenge of generating more resources in a stage of fiscal crisis with a $ 60 billion deficit.

The Democratic Senator from The Bronx, Luis Sepúlveda emphasizes that when they start engines for a stage that will be complicated and challenging, there is an oxygen: we will have in the White House a president who will not discriminate against New York to allocate federal funds for political reasons

The opinion of the Puerto Rican legislator in the midst of the inventory of proposals that will have as main north the recovery of the state in the midst of the ashes of the coronavirus, is that it is “vital” to start this new period that begins on January 6 with regulations to assist those who because of the crisis They fear being evicted because of late rent payments.

“We are perfecting the details of this package that should also include a stimulus and protection to the thousands of tenants, but also to the owners. The scheme will allow to continue with the moratorium on evictions until June. Obviously everything requires funds, but this must be an immediate priority, ”explained Sepúlveda.

In this sense, already in Albany there are clashes and different visions between the proposals that try to avoid one of the most bloody scenarios for thousands of New Yorkers, who receive 2021 with the weight of the threat of be evicted from their homes for accumulating several months of rent.

In one corner a more radical legislative proposal is being debated, which bans evictions and moratorium trials for one year, and in the other, an option that requires tenants to show in court that their financial difficulties are a direct result of the pandemic, something that in the opinion of some assembly members can be complicated and expensive.

More taxes on the rich

New York State legislators could accelerate, according to State Assembly sources, a reform to increase taxes on high-income people. This would increase income to avoid up to $ 8 billion in cuts to education and social services funds in the state.

On Christmas Eve, the president of the assembly, Carl Heastie, confirmed that indeed negotiations are underway to implement reforms to increase tax rates.

Senators were reported to be pushing for the higher rates to be retroactive to some point earlier in 2020, for New Yorkers reporting annual revenue of two million or more.

It is important to note that these proposals to tax higher income New Yorkers with more taxes, does not come close to the law proposed by the Colombian US Senator Jessica Ramos, who represents the Queens District 13, That would force the select club of 112 billionaires in the state to pay a wealth tax, which would allow financing relief plans for the undocumented.

The year marijuana will be legalized?

The debate over the legalization of marijuana for recreational and adult use in New York has taken firm steps in the last two years, after Democrats took control of the state legislature, but many disagreements persist on the issue, which could clear in the next few months Albany sources told The newspaper.

Governor Cuomo showed interest in this issue in the last quarter of 2020, despite the pandemic complications.

“I think this year is ripe because the state is going to be desperate for funds. Even with Biden, even with the stimulus, we’re still going to need funding. I think it will be achieved soon“, Said the state president.

But the way needs to be cleared on what the state will do with the tax revenue from the marijuana industry, which is expected to generate around $ 300 million annually when the program stabilizes, according to state projections.

Assembly members leading the negotiations support a bill, called the ‘Marijuana Tax and Regulation Law’, which would allocate half of those revenues to be invested in communities where punitive drug laws they have been applied at higher rates.

Some legislators place as a point of honor a greater participation of the minority communities in business, taking into account that in the other states the great beneficiaries have been big businessmen and whites.

The other thorny aspect at the point of the debates, which have delayed the agreements, has been to specify how justice will be done with the groups that were devastated by the imprisonment for using or selling ‘cannabis’.

Although a group of legislators and activists have a lobbying roadmap, based on the effects of the coronavirus in New York prisons, the criminal justice reforms it could have little or no progress this year according to local media.

Legislation that would place limits on solitary confinement in state prisons and make more older prisoners eligible for parole, along with other changes to the criminal justice system, “is likely to face a lot of resistance of moderate legislators and of the governor himself ”, argue some projections of publications specialized in public policies such as City & State New York.

With a vaccine on the horizon

The awakening of this new 2021, precisely projects that the state recovers its course, having as a light at the end of the tunnel that the vaccination route against COVID-19, which is just beginning, puts an end to the pandemic.

All legislative and political governmental energies will have as their north to structurally recover New York from the financial “knockout” of the coronavirus and guarantee an immunization plan that reaches to most New Yorkers, without discrimination, before next summer.

“The formula is to stabilize the state financially and free it from the pandemic. Beyond that, any other reform of those expected for years in the area of ​​criminal justice, decriminalization of prostitution, and other minority struggles that require a lot of funds, they can hardly have space this year it looks complicated, ”shared spokespersons familiar with the State Assembly.

What about immigrant communities?

While for decades, the agenda of the organizations and coalitions that fight for the rights of the most vulnerable has been to push for new laws that guarantee labor justice, immigration relief and equality, now several community leaders agree that the devastating effects of COVID-19 on the poorest and the racial minorities will be the center of all your battles

Yesenia Mata, leader of the La Colmena organization ensures that already much of the community leadership in the Big Apple is prepared to fight to ensure that immunization is distributed equitably among the people who were most affected by COVID-19 and they have not received any economic stimulus.

“Our essential workers cannot continue to be off the agenda,” he said.

For his part, Guillermo Chacón president of the Hispanic Health Network considers that legislative forces should not “Forget about the forgotten, of the undocumented and those with the lowest income who bear the worst burden of these months of public health emergency ”. 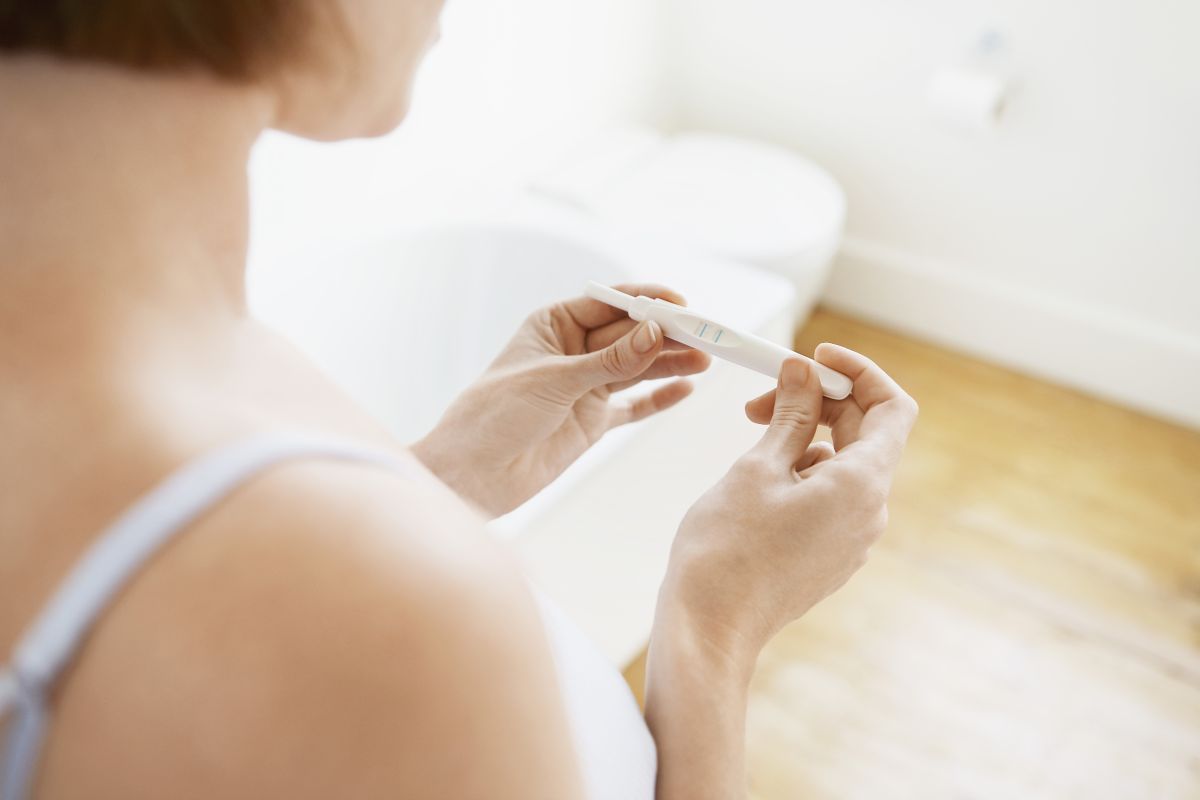