The Securities and Exchange Board of India (SEBI) has imposed a penalty of Rs 25 crore and Rs 15 crore, respectively, on Reliance Industries (RIL) and its chairman, Mukesh Ambani, for manipulative trading.

The SEBI order observed that RIL had entered into a well-planned operation with its agents to corner the open interest in the RPL (Reliance Petroleum) futures and to earn undue profits from the sale of RPL shares in both cash and futures segments and to dump large number of RPL shares in the cash segment during the last 10 minutes of trading on the settlement day resulting in a fall in the settlement price.

It also observed that Mukesh Ambani, being the chairman and managing director of RIL, was responsible for its day-to-day affairs and thereby, liable for the “manipulative trading” done by RIL.

The order noted that Navi Mumbai SEZ Private Limited and Mumbai SEZ Limited have allegedly aided and abetted RIL by providing funds to one of the agents appointed by RIL, who in turn provided funds to other 11 agents for making the margin payments for the short positions in RPL November Futures.

As per SEBI, it was observed that a resolution was passed by the Board of Directors of on March 29, 2007, which approved the operating plan for the year 2007-08 and resource requirements of the next two years — around Rs 87,000 crore. Thereafter, RIL decided to sell approximately 5 per cent of its shareholding in RPL (up to 22.5 crore RPL shares) in November 2007.

The said 12 agents appointed by RIL took short positions in the F&O Segment on behalf of RIL while RIL undertook transactions in RPL shares in the cash segment.

Further, the probe showed that on November 29, 2007, RIL sold a total of 2.25 crore shares in the cash segment during the last 10 minutes of trading resulting in fall in the prices of RPL shares, which also lowered the settlement price of RPL November Futures in the F&O Segment.

RIL’s entire outstanding position of 7.97 crores in the F&O Segment was cash settled at this depressed settlement price resulting in profits on the said short positions. The said profits were transferred by the agents to RIL as per a prior agreement, said the order dated January 1.

SEBI noted that an order noted dated March 24, 2017, had directed RIL to disgorge an amount of Rs 447.27 crore, along with interest calculated at the rate of 12 per cent per annum, from November 29, 2007, onwards till the date of payment.

Further, RIL was prohibited from dealing in equity derivatives in the F&O segment of stock exchanges, directly or indirectly, for a period of one year from the date of the said Order.

“I find it appropriate to consider the direction in the nature of debarment and the disgorgement that has already been passed against RIL herein as a relevant factor while deciding the quantum of penalty,” it said.

“I have also considered the quantum of loans advanced by Noticee-3 (Navi Mumbai SEZ) and Noticee-4 (Mumbai SEZ) to the agent appointed by RIL. Considering the above, I proceed to impose an appropriate penalty on each of the noticee that serves as a deterrent to the noticees and others indulging in such fraudulent trade practices.” IANS 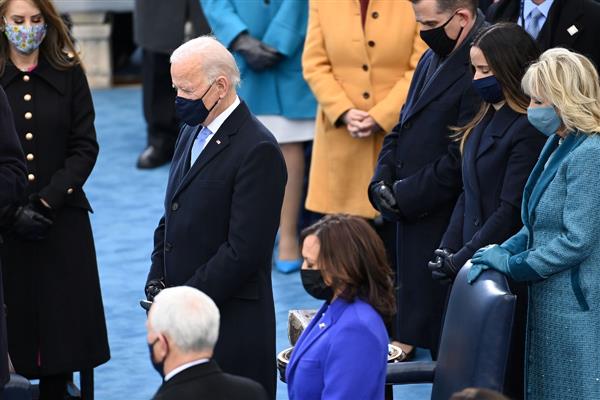