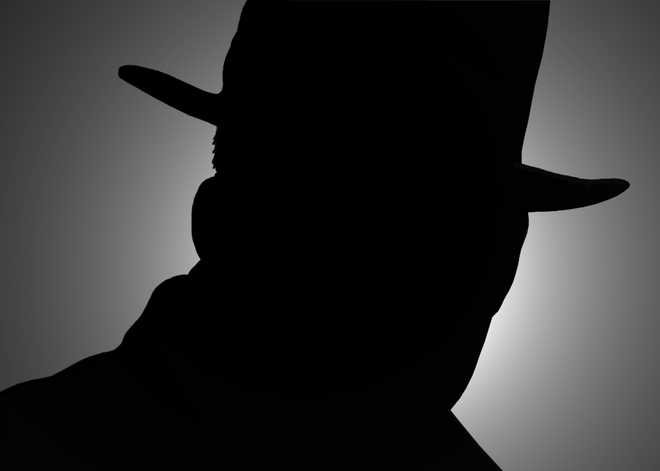 Security forces across the country have been advised to sensitise their troopers in the actual operations about possible attempts by Pakistani spies to contact jawans on phone to gather sensitive information, sources in the intelligence agencies said.

A senior official in the top security establishment said intelligence inputs gathered from across the western frontier suggests that Pakistani spies, while introducing themselves of being senior officer of the same force, “may randomly call the control rooms, offices and personnel on the ground to gather information”.

Information, which may be sought during telephonic conversations, would include on troops and VVIP movement and also on vital installations, he said, adding that therefore, paramilitary forces like CRPF, CISF, BSF and Jammu & Kashmir Police have been asked to “alert their troopers” involved in operations about such a design.

The Multi Agency Centre (MAC) has received inputs from various sources, which after being collaborated and concluded as “Pakistan Intelligence officers are trying to contact force personnel for getting information about the movement of senior officers and force related information like high sensitive deployment, vital installations, VIP movements, etc., by making phone calls, mobile phones introducing themselves as officers of own/other forces”, said the official.

In the same input, sources said, some anti-social and anti-national elements “are also trying to contact force personnel by sending friend requests, etc., through social media sites for getting confidential information of forces or its personnel”. 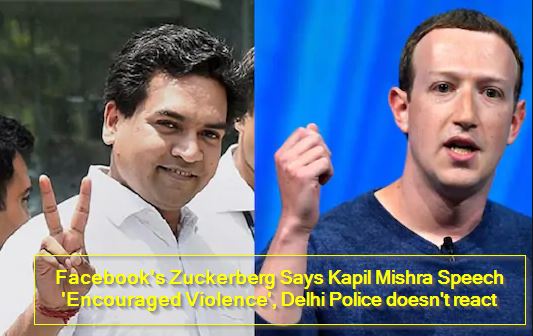 Summon me, not my officers, if you want clarification on law and order: Punjab CM to Guv