Jose Mourinho does not like the reference to Marcelo Bielsa’s “disciples” as the Leeds manager continues to receive plaudits.

Tottenham will host the Yorkshire outfit today with many hailing the way they have taken to the Premier League.

Bielsa’s high intense style has inspired many of the world’s top coaches including Pep Guardiola and Mauricio Pochettino.

They have referenced him as the best coach in the world but Mourinho is not a fan of the concept.

The Special One himself has seen many of his former coaches go on and forge impressive careers as No 1s.

But he does not see them as his disciples and instead prefers to judge people on their individual qualities as opposed to their influencers.

He said: “I’m only a disciple of my father and I don’t like that situation in football.

“Even younger coaches, even people that worked with me before, I don’t like that: ‘Oh, they are a disciple of Jose’.

“Everyone is an individual with their own ideas. You can be influenced by one or another but, in the end, what matters is the individual.

“I think he was Athletic Bilbao coach in one of the seasons I was in Real Madrid. Now is the first time we’re in the Premier League at the same time.

“For sure, he has to be a very good coach but I’m not the person to analyse him because I don’t know him even personally. I just shook hands a couple of times.”

Leeds can draw level on points with Tottenham today should they produce an upset win in north London.

The Yorkshire outfit have played a game more but will be full of confidence after successive festive wins which included the 5-0 hammering at West Brom.

Mourinho’s side meanwhile are winless in four games. 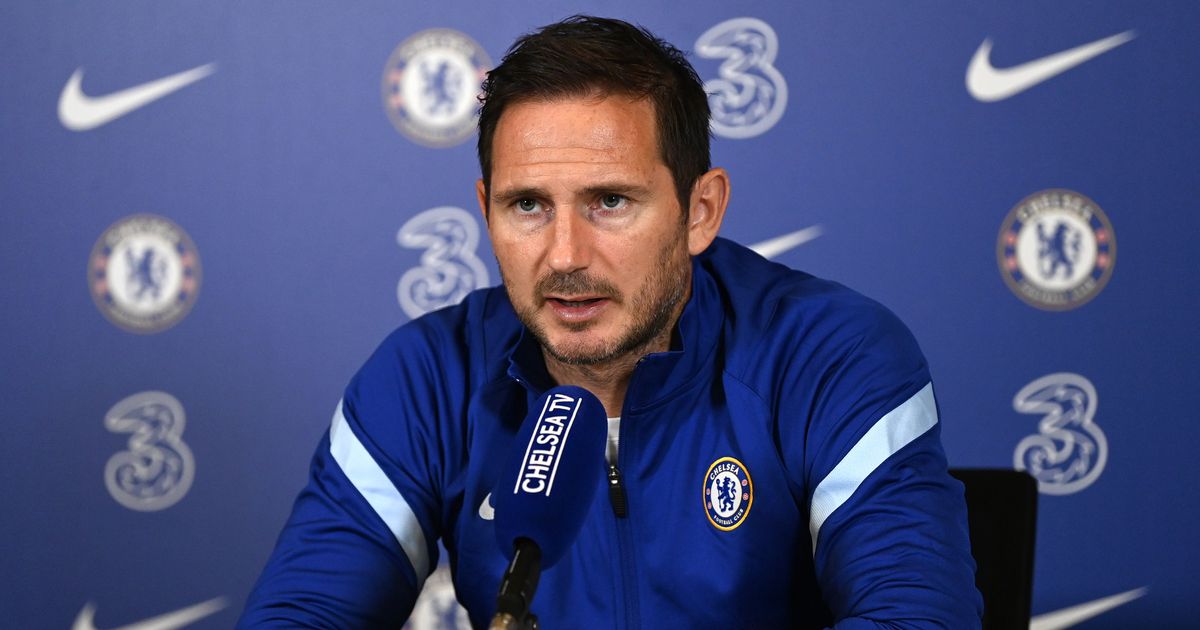