Kangana Ranaut has accused the Maharashtra government of running a ‘fake propaganda’ against her. A civil court in Mumbai ruled that she violated the sanctioned plan by merging three flats at her residence in Khar. She said that her entire building has only one apartment per floor and the Brihanmumbai Municipal Corporation (BMC) is targeting her mischievously.

Sharing a news article about the court order, Kangana wrote on Twitter, “Fake propaganda by Mahavinashkari government, I haven’t joined any flats, whole building is built the same way, one apartment each floor, that’s how I purchased it, @mybmc is only harassing me in the entire building. Will fight in higher court.”

Fake propaganda by Mahavinashkari government, I haven’t joined any flats, whole building is built the same way, one apartment each floor, that’s how I purchased it, ⁦@mybmc⁩ is only harassing me in the entire building. Will fight in higher court 🙏 https://t.co/4VBEgcVXf3

The court rejected Kangana’s plea for interim restraint on BMC from taking any action for demolishing all the modifications. The civic body served a notice to her in March 2018 for ‘unauthorised constructions’ in her Khar apartment. In another notice, it asked her to restore the structure to its original position, along with a warning that the unauthorised portion will be demolished if she fails to do so.

“I find that the plaintiff (Ranaut) being an owner of three flats converted these three units into one unit,” said the city civil court judge, LS Chavan, while rejecting Kangana’s plea last month.

Also read | Mohnish Bahl thought his career was finished before Maine Pyaar Kiya: ‘I was planning to become a pilot’

“She has covered the sunk area, duct area, common passage as per her own convenience and included FSI-free into habitable area. These are the grave violation of the sanctioned plan for which the permission of the Competent Authority is required,” the judge added in his order that became available earlier this week.

Kangana has been involved in a war of words with the ruling Maharashtra government, since she criticised the Mumbai Police and compared Mumbai to Pakistan-occupied Kashmir in September last year. 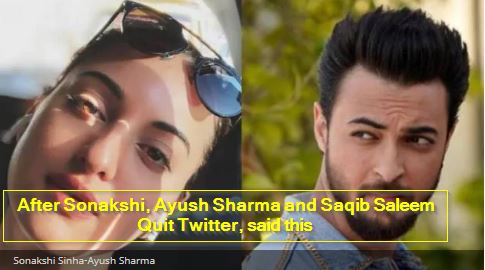 Sanchita Puri: There’s no nepotism, but there’s favouritism in the OTT space